Home Apps Facebook for Android app gets updated to v1.9 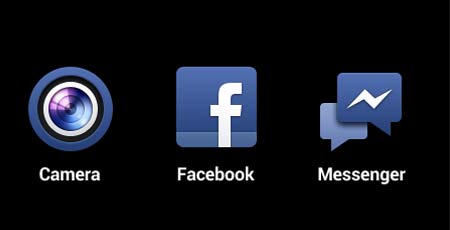 The Facebook for Android app has just graduated to version 1.9 with some easy-to-use attributes. The list includes features to enhance the overall performance along with shortcuts for quicker sharing of images and messages.

Once users update the application, photos and texts can be shared from the home screen itself. Shortcuts to the devices’ Camera and Messenger are included in this version that should deliver quicker access to each of these tools. What’s more, the revamped software is expected to make sharing online and mobile statuses easier. 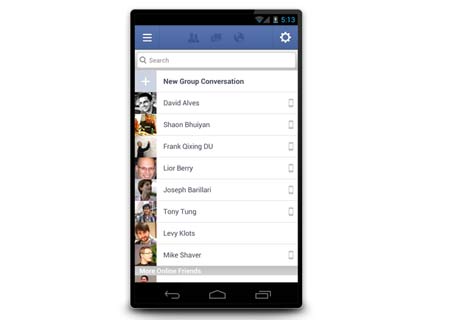 New members can be added into groups even if conversations have already begun. Since finding people from an extensive list is not so easy a task, this upgrade brings in a sorted out roster that is said to provide access to the contacts users frequently interact with. These features were previously specific to the standalone Messenger app, but can now be accessed through the new Facebook for Android application.

Right since its launch, this app has brought social networking from the PC or laptop to the palm of the hands. The idea behind it is to make on-the-go socializing a breeze for people. Though the experience may not equal to the one seen in desktops, quite a substantial part of it is along those lines. These updates should make the encounter swift and easy for the horde of users taking advantage of the mobile version of the SNS. 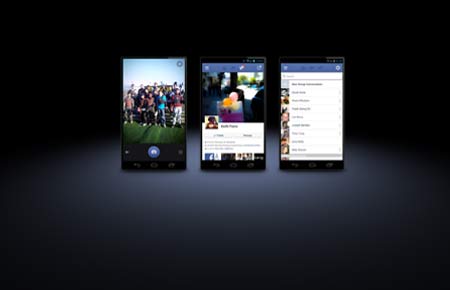 The updated Facebook for Android app is available for downloaded via Google Play.