If think you should be annoyed about all those rumors surrounding the new Facebook Messenger app, that’s nothing compared to what the company’s feeling. Not only has its recent and most irritating move to split its mobile version seen a lot of backlash, stories about it using the chat application to spy on users have also popped up.

In case you’re not in the loop, Facebook recently started coaxing people to download a separate tool called Messenger in order to make full use of chat that is already present within the social network’s mobile app. Since the company is trying to go big in the mobile applications’ scene, it made sense for it to try and force folks into downloading a standalone option for chats. 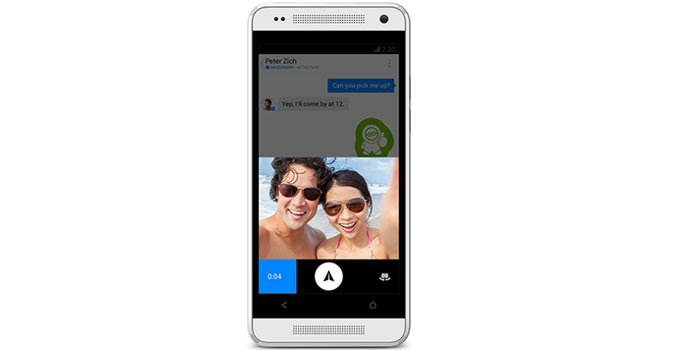 You can imagine what it must have been like when those who were already feeling harassed by the need to install two separate Facebook apps on their phone, saw user reviews implying that the company was spying on them. Rumors about the software requesting permission to employ the concerned device’s camera and microphone for ‘sinister purposes’ starting snowballing.

This led Facebook’s Peter Martinazzi to tell those silly mortals to ‘Get the Facts About Messenger’ right. The post which sounds thoroughly unrepentant about dismantling the wholesome Facebook experience on mobile notes that it does ask leave to run features such as making calls and sending pictures, videos or voice messages. 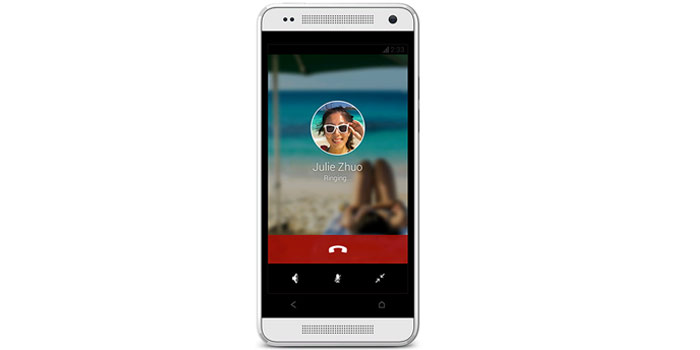 But it’s only because when you send a photo via the application, it requires permission to turn on your handset’s camera and click the intended image. Martinazzi is assuring worried folks about the camera and microphone being left untouched by Messenger when it’s not running. He also had something to say about splitting the Facebook application.

Never mind that we want to expand our opportunity to serve you ads, was not what Martinazzi said. Instead, he chose to tell everyone about how people usually respond almost 20% faster when they have Facebook Messenger.