Congrats if you saw through Facebook autoplay videos as a fervent push to get ads right in your face whether you like it or not. The social network called it an easier way to watch videos, trying and failing to convince most of us that it’s for enhancing the way people interact with clips on the site

With the autoplay feature, when a user comes across a video while scrolling through their News Feed, it will start playing automatically. But unlike most of those annoying ads you find on some websites, the audio will be mute by default. The change was seen rolling out to Facebook’s mobile version back in September. 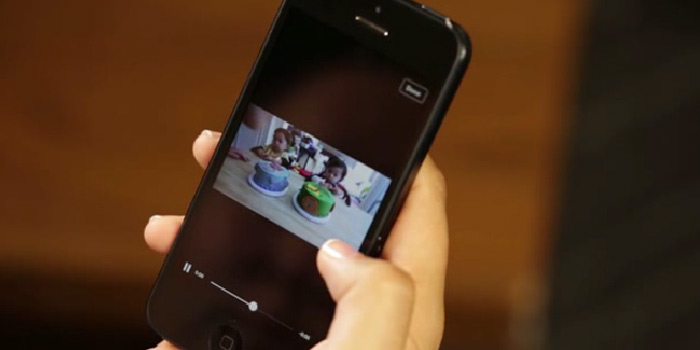 When unveiling autoplay videos, the company promised that it wasn’t keen on ads for the moment. Which was awesome because everyone hates advertisements, never mind that there are few other ways of earning revenue through a social networking or similar service.

AllThingsD cites unnamed sources while revealing that Facebook has been going around telling eager marketers to forget about autoplay ads until 2014. In fact, Zuckerberg seems to know just how much user backlash will be incoming unless the company thinks of a more creative way to get people to accept video campaigns. 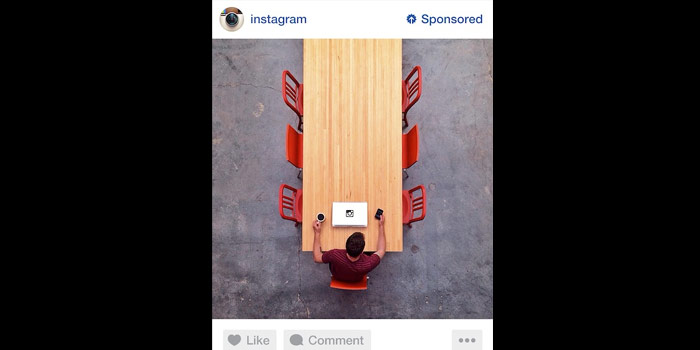 Facebook-owned Instagram already deals with videos in users’ feeds in the same manner. But we’re talking about clips that other members share, not advertisements. The only promotions it may show appear to be well integrated into the user experience as you can see from the sample ad below and there’s an option to hide them too.

Autoplay video ads on Facebook will be a different ball game altogether. As reported, the company may be able to rake in some of the budget that various brands normally lay aside for TV commercials with this move. And we’re looking at millions in advertising money here.