Tech leaker Evleaks dropped a thunderbolt on tech world by revealing that the namesake Twitter account would be shut down almost two years after launch. For those of you don’t know, the man behind @evleaks is Evan Blass and he has decided to stop working on leaking all those exciting tidbits we’ve been treated to time and again.

UPDATE: If we’re lucky, @evleaks may be back in full form on Twitter again. GSMArena has pointed to an IndieGoGo campaign which has been kicked off to set up a medical fund for Blass since the prolific leakster is mainly retiring because he has been diagnosed with an expensive progressive disease of the nerves, multiple sclerosis. 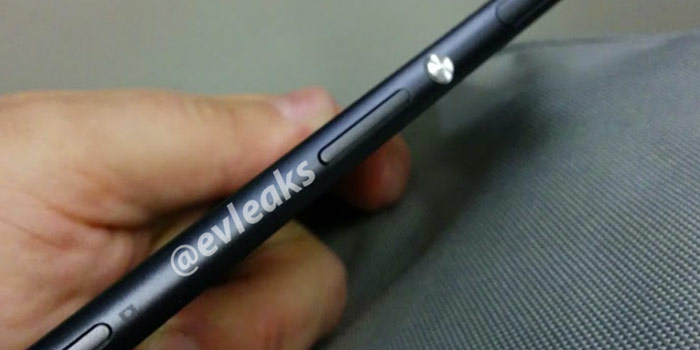 Blass is hanging up his coat since he says it’s difficult to pull in money from his Twitter stream. In addition to this, the Evleaks website he founded to counter the financial issue isn’t doing too well either. Readers who come to the aforesaid site are generally tech-savvy audiences who love using ad-blocking software, meaning there’s little advertisement revenue to be earned out of the online portal.

Enthusiasts don’t have much reason to visit the Evleaks website once the related leak breaks on Twitter after all. In an email interview with The Next Web, Blass who happens to have been diagnosed with multiple sclerosis, confesses that he needs to be financially prepared for the future. Competition’s tough on the internet and when one says it all with a tweet, it’s difficult to find ways to get money off that.

In the past, Blass has tried to earn some income from his stream of tweets through monthly and weekly sponsorships as well as single sponsored Twitter tweets. It’s really depressing to see such a true-blue online journalist bid adieu because of monetary concerns. At the same time, we’re not sure if companies like Samsung, LG, HTC, Motorola and other victims of his leaks share the feeling.

All good things must come to an end. Thank you for an amazing two years. [RETIREMENT]

Blass has picked the HTC M8 Prime @evleaks tweet as his favorite leak. The smartphone is now dead, in case you’re asking. He currently has no plans to go back to doing what he does best even though the Twitter handle will stay open as his personal account.