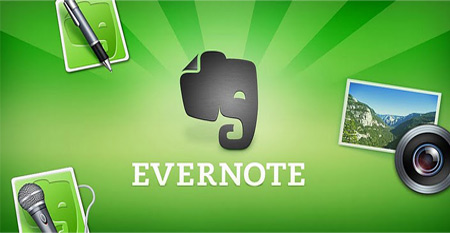 Users of the popular note taking application, Evernote for Android can now benefit from the new features that have been added to it through the version 3.5 update. These freshly introduced functionalities make the usage of the application easier and better.

One of the main functionalities that the upgrade brings along is the Save feature which is ideal for those who tend to compose lengthy notes on their Android smartphone or tablet. Once users click on the Save button in the note, a version of it will be saved to the mobile device’s memory. They do not need to exit the note and merely have to select the Done option for syncing purposes.

The way snapshots appear inside the notes has also been modified. The images now feature padding around them so that they look properly spaced and are easier to view or go through if a note contains many pictures. Tapping on an image will display it in full screen view while a long tap allows users to annotate the picture in Skitch. 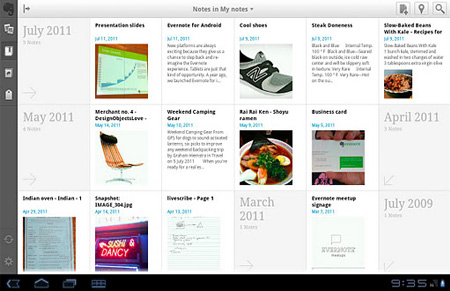 The official Evernote blog reveals that auto-titles for untitled notes are now available. This feature creates a title for a note by taking into account its content and time at which it was made. Thus it becomes simpler to find notes at a later period and is said to be apt for those who tend to post a fast snapshot or a quick voice memo in a hurry but forget to title them.

The updated Evernote for Android app can now be downloaded for free from the Android Market.