Home Apple The end is near for the Apple iPhone 5C

Disappointing sales of the Apple iPhone 5C will inevitably lead to an early exit from the market for the brightly colored smartphone, as the company is said to be preparing to take it off the shelves next year. 2011’s iPhone 4S was discontinued only in September this year which means it was alive for more than three years, while the 5C will most likely be given the boot even before it completes a two-year tenure.

This handset was launched alongside the fingerprint scanner-equipped iPhone 5S, and was distinguished by the fact that it grabbed a polycarbonate body of different colors. Running on an A6 chipset, it’s only available for purchase in the form of an 8GB model at the moment. 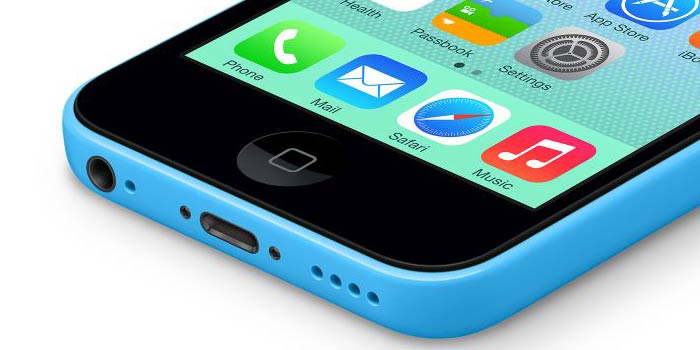 It has been learnt by Taiwan’s Industrial and Commercial Times (via Mac Rumors) that production of this iPhone model will be stopped some time in 2015. Some promotional plans have also been chalked up by the company before pulling the plug on the device.

Also Read: iPhone 6 and iPhone 6 Plus lead to iPad neglect among buyers

Sales of the handset have not been pleasing from day one, even as buyers preferred to go for the more advanced iPhone 5S model rather that the 5C. Once the smartphone is discontinued, that will only leave fingerprint scanner-equipped Apple handsets in the market.

Here’s a short look at the specs of the Apple iPhone 5C:

Let us now wait and watch how long it takes for the colorful iPhone 5C to see the door to the exit.