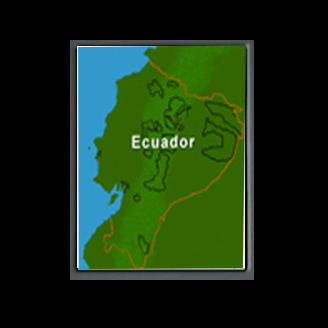 Ecuador has spoken to foreign mobile firms to discuss the new contract to impose higher penalties over operational errors. The push companies have created a fund that will be able to provide mobile phone service to the poor.

Jaime Guerrero, the head of Ecuador’s telecommunications secretary stated, “We are putting emphasis on sanctions… and that companies should comply with their taxes” and did not reveal much details on economic measures about the new contracts.

As reported by Reuters, Jaime has said that the companies can donate 1 percent of their revenues as it can help to create a fund especially for the poor.

The President Rafael Correa wishes to rework agreements with mobile companies to raise state participation, improve service and also the lower rates. He has warned that if firms do not obey with the new set of laws they can leave the country.