The Department of Telecommunications or DoT, is hurrying up to roll out the NOFN broadband project by March 2016 at the insistence of Prime Minister Narendra Modi. NOFN which stands for National Optical Fiber Network, is an important $4 billion venture meant to connect over 2 lakh gram panchayats across India.

You’ve got to appreciate the current government’s push to have the parties involved in the ambitious broadband launch, off their backsides and moving towards expediting work on it. So the Department of Telecommunications has asked public sector units PowerGrid, BSNL and RailTel to hurry up with task of building the necessary infrastructure to support the NOFN. 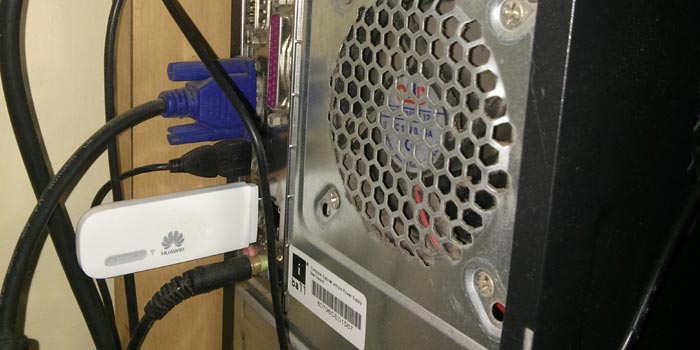 Completion of the NOFN project has missed a few deadlines already, but obviously. And Telecom Minister Ravi Shankar Prasad, previously announced that the initiative would be finished only by March 2017. The Prime Minister however insisted on having the vast setup ready to go a year earlier, or sometime in March 2016, at the Digital India meeting.

The NOFN will see 2,46,000km of optical fiber being laid out in total. So far, just 4,334km of trenching and pipe laying work has been done. DoT Additional Secretary and Administrator Rita Teaotia, has been taking stock of the issue and pulling up companies which have been going too slow with the work, according to The Economic Times who referred to PTI for this story.

BSNL is supposedly facing problems with several local authorities who are refusing to allow the work to proceed without a proper government order and some are apparently demanding rent too. The company has supposedly also been dragging its feet with regards to placing orders for important components like ducts needed for laying optical fiber cable.

It will be interesting to see whether DoT will be forced to announce yet another failure to meet the deadline in terms of completing the NOFN broadband project in March 2016.