The Department of Telecommunications (DoT) has brought relief to telecom companies by extending the mobile number portability (MNP) deadline by another 2 months. Back in July 2014, Communications and IT Minister, Ravi Shankar Prasad, had announced that India could expect full nationwide MNP by March 2015.

March has come and gone, and now the DoT has agreed to the MNP extension period requested for by the Cellular Operators’ Association of India (COAI). The deadline has been postponed to give service providers enough time to make certain technical adjustments in their networks. It will apparently take almost 2 months for this work to be completed. 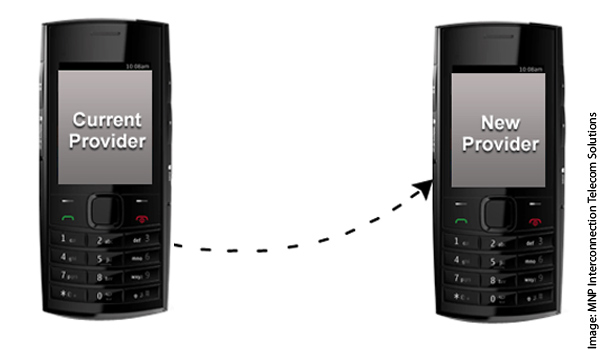 Several telecom companies have got the necessary hardware and software together. They are now testing their systems internally before going ahead with the implementation of full MNP. Once this happens, you will be able to call any mobile number in the country without hitting ‘0’ or ‘+91’ before it. You’ll still be able to connect to the concerned number even if you do add the aforementioned codes.

At present, you can switch to another mobile operator as long as you’re within the same telecom circle. Full national MNP will allow users to keep their mobile number no matter which Indian state they move to or service provider they choose. This has nothing to do with roaming where you keep your mobile number and network, but pay a little extra to stay in touch with someone living outside the state you’ve traveled to.

Syniverse Technologies and MNP Interconnection Telecom Solution are the only companies in India that offer MNP currently and their licenses are valid for roughly 4 more years. The DoT noted that various technical difficulties arising from the MNP implementation process were discussed with stakeholders previously, reports PTI. Several related recommendations by the Telecom Regulatory Authority of India (TRAI) were approved in November 2014.

Unless further technical issues trouble the launch of full MNP, mobile subscribers across India should be able to welcome the facility by August 2015 at least.