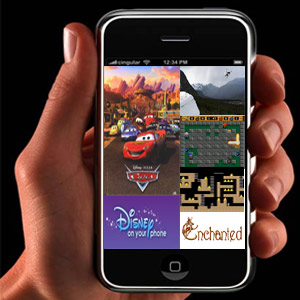 Disney Mobile Studios has announced the line-up of mobile games available on the special occasion of Xmas. The company has capitalized on its ability to produce original IP-based games as well as bringing successful Disney franchises to market.

Sunil Gunderia, Managing Director and VP Mobile EMEA, Disney Mobile Studios remarked “We are delighted to bring such a strong line-up to market this Xmas, reflecting our in house creativity and the strong franchises that Disney can bring to market.”

Disney Mobile Studios has launched a number of key titles for mobile handsets. There are as follows:
Firstly, Lode Runner, a retro classic game, brings back one of the most popular videogames in history with improved graphics and features.

The cheekiest and funniest game played since childhood, Bomberman, where the player battles to beat opponents with bombs, skates and fire. This time it isn’t one version, but every version of the classic Bomberman is imaginable. 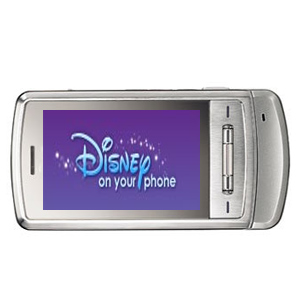 Duckburg is hosting the winter games in Disney Snow Sports game and the player will help Mickey, Donald and Goofy win through. Skiing, bobsleighing and winning medals makes the game more exciting.

Enchanted is based on the forthcoming Disney Xmas movie which pitches animated fairytale characters into real life. Manhattan, the mobile game challenges players with a number of ‘enchanted’ mini-games and puzzles.

Last but not the least, lightning McQueen and the gang are back in this sequel to the original mobile game. The characters automatically remind one of the famous movie which is still fresh in everyone’s mind. It is none other than Cars: Radiator Springs 500, based on the continually successful Cars film franchise, the game has an original take on the racing genre.

From November 2007, the line up of games will begin to launch across all major operator networks in Europe. They will be backed through synergistic marketing campaigns with Disney businesses and the marketing activities through Disney Mobile Studios. 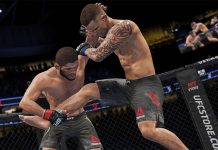 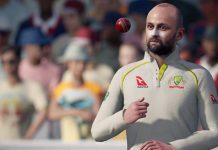 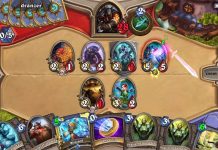