Out in India now is the Dell Vostro 15 3000 series of laptops which are scheduled to be made available in a number of different configurations aimed at small businesses and professionals. At a starting cost of Rs 30090, this series offers a 15.6-inch display and the benefits of the Windows 8.1 operating system.

The one customizable model that has been launched in India is the Dell Vostro 3546 which can be fitted with four processor options. While the base model which costs Rs 30090 runs on the Celeron 2957U CPU, the other options can be bought with fourth-gen Core i3-4005U, i3-4030U and i5-4210U processors as well. 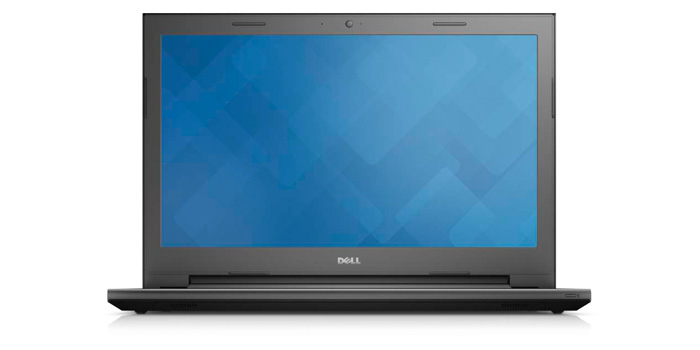 The 15.6-inch wide panel on this Dell Vostro notebook bears a resolution of 1366 x 768 pixels. For the GPU, you can go for Intel HD Graphics, Intel HD Graphic 4400 or a 2GB Nvidia 820M module. Moreover, a maximum amount of RAM which you can select is 8GB.

500GB or 1TB hard drives can be chosen from, whereas a 4-cell cylindrical Lithium Ion battery of 40WHr in capacity remains standard. This laptop comes fitted with a textured cover in grey wave pattern, while its design is said to make it easy to grip and carry.

The Dell Vostro 15 3000 laptop also features a built-in 9.5-inch SATA DVD tray, for those who can’t live without their discs. Furthermore, there are ports for VGA out, RJ-45, power, headphone/microphone, USB 3.0 as well as USB 2.0. 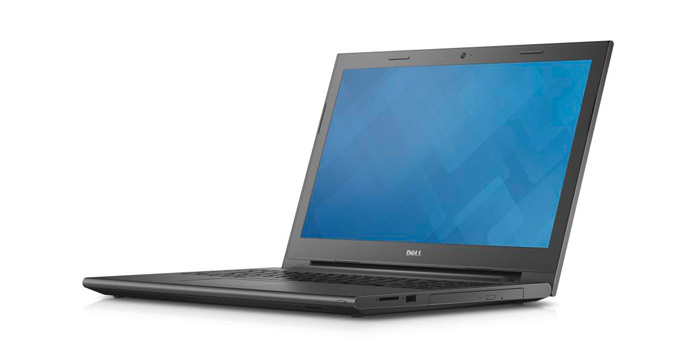