The Dell Venue 7 and Venue 8 tablets have dropped their respective anchors in India and have now been made available in the country via the official Dell online store. These Android devices will set you back by at least Rs 10,999. Along with these, the company has also announced the arrival of the Windows-based Venue 8 Pro and 11 Pro slates which will ask you to shell out Rs 26,499 or more.

The Venue 7, as the name suggests, is a 7-inch tablet based on the Android Jelly Bean 4.2 OS. A dual core Intel Atom Z2560 processor rests under the hood and clocks in a speed of up to 1.7GHz. Its IPS capacitive display of 1280 x 800p resolution is accompanied by a VGA webcam as well as a 3MP camera. Some of the other components of the device include 2GB of RAM, 16GB onboard memory and a 4100mAh battery. 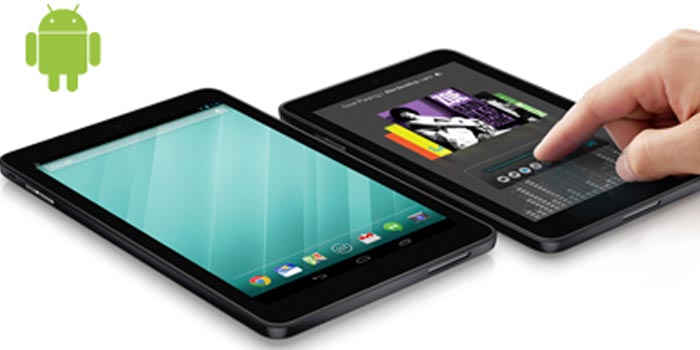 As for the Venue 8, it is an 8-inch slate also running the Android 4.2 OS, but its multitasking properties are taken care of by an Intel Atom Z2580 processor that has two cores and ticks at 2GHz. This particular device’s IPS display has HD resolution as well and slightly better cameras are what you get with the gadget. A 2MP one on the front and a 5MP snapper resides on the rear panel. You also get 2 gigabytes of RAM and a 4100mAh battery powers it up from within. 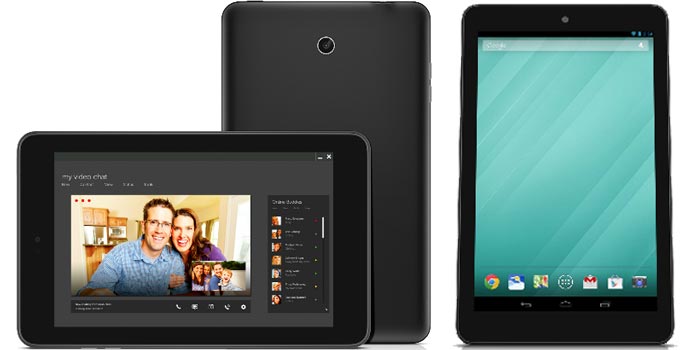 Common specifications of the Android tablets: