After months of planning and setting up, Tata Docomo and the New Delhi Municipal Council (NDMC) have together announced that the Wi-Fi zone at Delhi’s Connaught Place is finally ready to go live. The launch is said to take place on November 16.

The Economic Times is reporting that the Wi-Fi hotspot will cover a distance of 4.5 square kilometers around the Connaught Place which is one of the largest commercial and business centers in New Delhi. According to Tata Docomo, setting up Wi-Fi in the location has been one of the company’s more complex tasks, and not everything went smoothly. 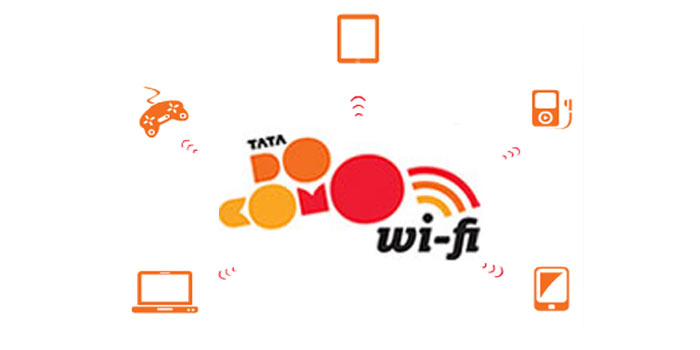 The project did face a few small issues with getting the wiring set up. As mentioned above, the service provider will be offering users free internet access. However, they won’t be entitled to unlimited usage as there will be a time limit for the first session.

Also read: Bangalore City station is the first in the whole of India with public Wi-Fi facility

In other locations where Tata Docomo is offering its Wi-Fi services, the first 20 minutes are free. And users will have to shell our cash if they wish to further access the internet. The prices implemented are pretty reasonable where you get 40 minutes of usage for Rs 20, 60 minutes with a top up of Rs 30 and 100 minutes for Rs 90.

It’s safe to assume that the same subscription model will also be implemented at the Connaught Place. Extra usage time will be made available for purchase online and through nearby stores. Also, users will have to disclose their email ID and mobile number to gain access to the internet.

Tata Docomo and the NDMC will flip the switch on the Wi-Fi zone at the Connaught Place tomorrow afternoon at 3.30pm in the central park.