Home Apps Delhi police force gears up to connect with citizens via WhatsApp once...

The Delhi police force is in the process of rolling out a new initiative which will see it using WhatsApp to connect with the general public. A circular containing this directive has already made the rounds, asking all officers from police station in-charges to joint commissioners to employ the messenger app while carrying out their responsibilities.

This is the second time in the past few months that we’ve seen the Delhi police seeking the help of WhatsApp in order to connect with citizens. On August 6, it started an anti-corruption helpline number 9910641064, with the idea of getting the public to report cases of corruption in the force. 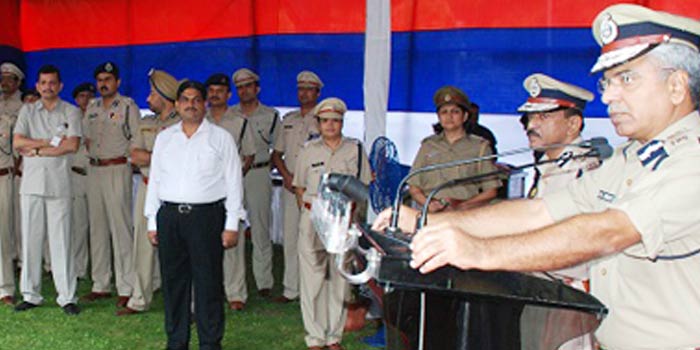 The Hindu noted that within a week of the WhatsApp helpline being launched, only 3 out of the 3009 messages received were actionable. People didn’t seem to understand the reason behind the number being set up. SOS messages from Indian migrants, queries about power cuts and accusations with no proper details supposedly flowed in.

And then there were also messages from those who thought it was funny to send Honey Singh lyrics and Hindi/Urdu poetry to the aforementioned mobile number. In the light of these messages, we won’t know how useful the new WhatsApp venture will be since folks may just end up wasting the Delhi police’s precious time.

IBNLive reports that all members of the Delhi police force have been given two weeks to comply with the instructions issued with regards to attending to the public via WhatsApp. The concerned WhatsApp number will be used to receive complaints as well as give out information to citizens.