YouTube has been obligated by the Delhi High Court to remove any content that causes violation of Indian laws immediately. The directive comes in light of a complaint filed by DTH operator Tata Sky against the website to take down a certain video which demonstrated how to hack into the company’s set-top box (STB).

The court said that YouTube should have taken down the objectionable content immediately instead of wasting time classifying the nature of the complaint. Tata Sky had requested its removal in July 2015. Owing to the site’s takedown policy, the operator had to classify the grievance under one of the registered categories for complaints. 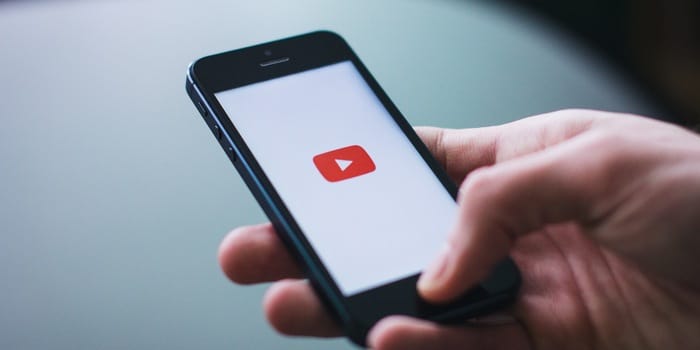 Of the options present, Tata Sky chose to file it under copyright infringement. This option wrongly claimed that the company owned the rights to the encrypted codes on the STBs. YouTube did not take prompt action against the complaint as it failed to see a violation of trademark in the video. The delay in taking down the video prompted the operator to move court.

Upon hearing the case, the High Court directed YouTube to take down the video, a task the website had already carried out. The HC then stated that when it comes to removing objectionable content from the website, YouTube should not waste time in categorizing the complaint. It should act immediately before the videos are circulated in large numbers.