Datawind or the company best known for making all those Aakash tablets, and BSNL have revealed that the UbiSlate tablets will now be sold with 12 months of free unlimited Internet browsing via the latter. This agreement applies to its UbiSlate 7CZ and 3G7 Android tablets, both of which are priced around the Rs 6000 mark.

Datawind’s Sunit Tuli has revealed that this association with state-owned BSNL is being seen by the company as a ‘major breakthrough’ in validating its technology and belief in low cost Internet connectivity. And in order to increase its market share, the manufacturer will be looking closely at sales in rural areas in the months to follow. 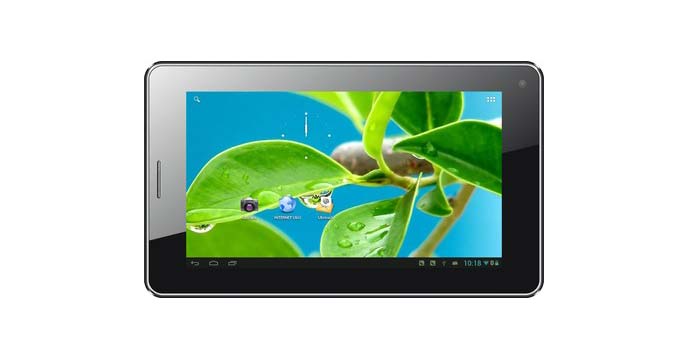 With the aim of ensuring that the tablets have as much visibility as possible, it has tied up with Univercell retail stores. This means that Datawind UbiSlate tablets will now not only be sold through e-commerce sites and direct-to-consumer channels, but also via traditional brick-and-mortar outlets.

It’s time to quickly go through the main specs of the two tablets mentioned above. The UbiSlate 7CZ features a 7-inch 800 x 480 pixel TFT display and works on a 1GHz Cortex-A7 dual core processor. It possesses 1GB of RAM and 4GB of storage, apart from microSD support. A dual camera setup, Wi-Fi compatibility and 3G support are present on it too.

The UbiSlate 3G7 kicks in a slightly faster 1.2GHz dual core A7 chip and 1GB of RAM. It grabs a 7-inch TFT LCD panel with a resolution of 1024 x 600 pixels. Front and rear cameras, 4GB of storage, Wi-Fi and 3G support also form part of its offerings.

Datawind has also gone on to note that it will be bidding to become the manufacturer of the Indian government’s Aakash 4 tablets which are supposed to arrive later this year.