Indian retail chain Croma, has announced that it will launch a couple of Windows 8.1-powered tablets which will have its very own branding on it. These slates will be seen running on Intel processors and will have their prices hovering over the affordable side of things.

While the Croma 1179 is a simple 8-inch tablet, the Croma 1172 is a 2-in-1 device that can be turned into a notebook by attaching a keyboard to it. Both will be made available in the near future through the retailer’s online as well as offline channels. They are also scheduled to hit at least one other e-commerce site in the near future. 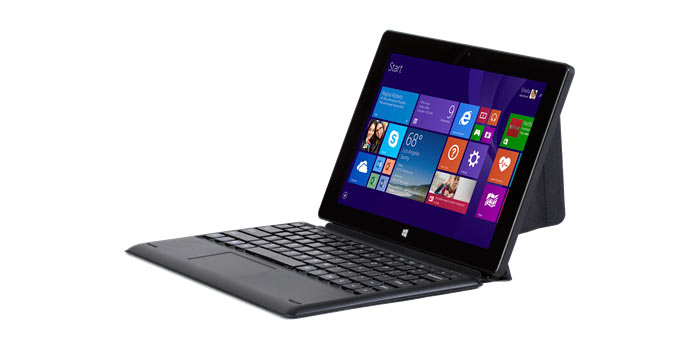 Both its rear and front ends grab 2MP cameras, and 3G as well as Wi-Fi support have seeped into the tablet. A 5000mAh lithium-polymer battery, 32GB of internal storage and the facility to expand it using a microSD card slot are among its other components. 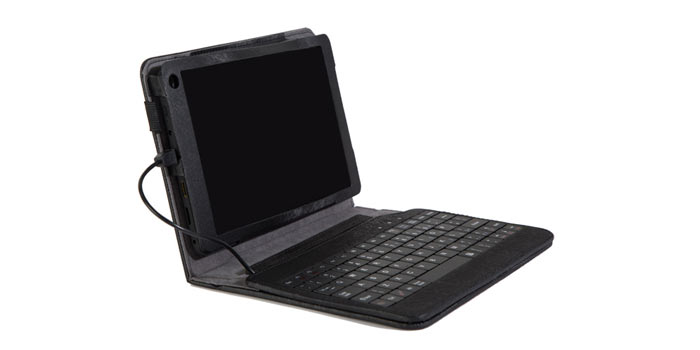 The Croma 1172, which has been priced at Rs 21990, is not much different from from the 1179 if its 10.1-inch display and keyboard slot are to be ignored. It runs on the same processor and features the same dual 2MP cameras that the it’s cheaper sibling kicks in.

Like we said, these new Croma tablets run the Windows 8.1 OS which narrows down their audience as compared to Android slates that are being bought by most people these days.