The Coolpad Note 3 Lite has been launched in India and will be sold via a flash sale taking place on January 28 at 2 pm. Registrations for the vending begin on January 15 at 5 pm through Amazon.

The dual-SIM Coolpad Note 3 Lite is priced at Rs 6999, essentially making it a more affordable version of its predecessor. The older model was launched back in October and retails for Rs 8999. One major difference between the two variants is the smaller 5-inch screen sported by the newer phone. The brand has also changed the processer and battery. 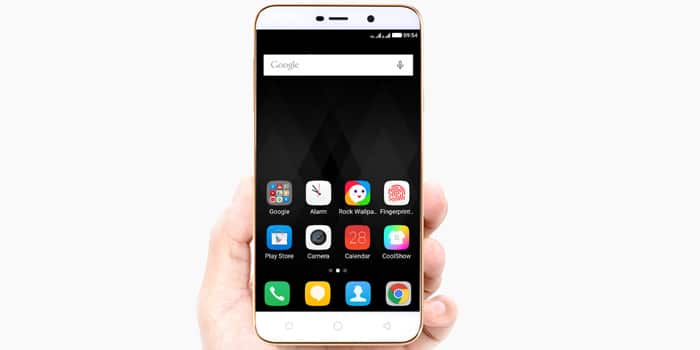 The highlight of the Note 3 Lite is its fingerprint scanner. Its entry-level cost makes it one of the cheapest phones in India to offer the feature. The manufacturer guarantees it can withstand over 1 million presses and last for 9 years. Another unique aspect of the phone is the 3GB of RAM it offers, unusual for a device in its market segment.

While the 4G-ready handset currently runs on Android 5.1 Lollipop, Coolpad promises an upgrade to Android 6.0 Marshmallow is in the works. It’s also set to grant the phone VoLTE (voice over LTE) technology in the future. Coming to its camera department, the phone carries a 13MP main snapper with an aperture of f/2.0 and LED flash, alongside a 5MP selfie shooter.

Check out the specifications of the Coolpad Note 3 Lite at a glance:

Once again, the Coolpad Note 3 Lite will be up for registrations via Amazon and its first flash sale will be held on January 28 at 2 pm.