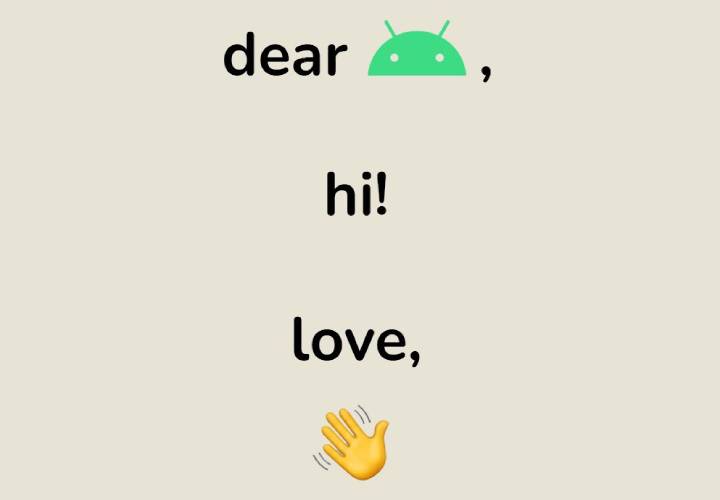 Clubhouse has finally been made available on Android after being on iOS since March last year. However, the drop-in audio chat application has so far only been released in the US in the form of a beta. The plan ahead is to enter other English-speaking markets in the coming weeks, before launching it in the rest of the world.

The app functions on the basis of its rooms, in which users can communicate with each other via audio. These include open rooms that anyone on Clubhouse can join, or social rooms, which only users followed by the moderators can join. The app also includes closed rooms that can only be joined if you receive an invite from the moderator.

“The good thing about this period is that it has shown us how universal voice is as a medium. The same types of rooms that we saw forming last year in the U.S. quickly started forming in Japan, Brazil, and Nigeria. Farmers in rural Georgia have been making friends with entrepreneurs in Tanzania. Film clubs have formed in India. We’ve seen German debate rooms, Italian singalongs, and Middle Eastern quiz shows. We’ve seen firsthand what we’ve always believed—that the need to gather with other humans is universal. Throughout this period, we have felt the need to be cross-platform more strongly than ever,” the makers of Clubhouse said in a blog post.

Over the course of the app’s US release on Android, the makers will be collecting feedback from the community to fix any issues within its structure. This version is devoid of payment features as well as club creation, both of which will be added soon. Those outside the US can still head to the Play Store listing of Clubhouse to sign up and be alerted when it’s available in their region.