The word’s out, the OnePlus One has heard it too, that thing about India being the Mecca for Chinese handset makers as well as anyone else interested in selling their smartphones for cheap here. Following on the heels of Xiaomi, OnePlus is set to bring its CyanogenMod-equipped device into the country.

The OnePlus One handset may be touted as a ‘flagship killer’ by the company, but it certainly didn’t make an entrance like a boss. Amidst rumors of the phone not being fully prepared for its debut, it was launched according to schedule on April 23 with one small catch. You could only book one if you scored an invite, a clever ruse to pretend everything was fine and dandy perhaps. 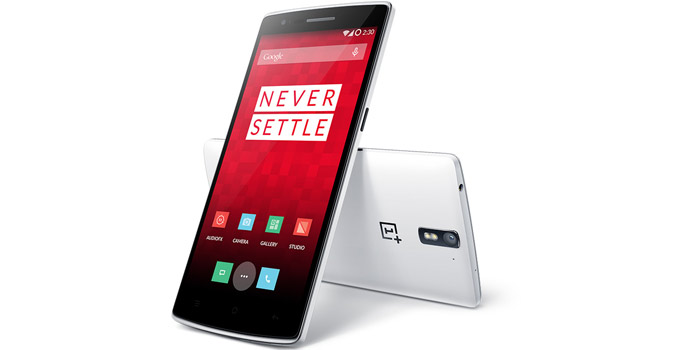 We’ll give OnePlus the benefit of the doubt and move on to this thing about the One arriving in India soon. A few readers have asked us this question before and now the official statement about the handset’s launch on these shores is out. The country has the world’s second highest population of mobile users, but smartphone penetration is less than 30%.

Also read: New OnePlus One powered by Snapdragon 801 SoC and 3GB of RAM

It’s no wonder that OnePlus has dropped very heavy hints talking about the release of the One in India. It has not given any details on the price or exact release date of the handset. But it has gone so far as to stop just short of officially confessing that it plans to enter the Indian market in the near future. So you won’t have to beg friends and family abroad to get you a unit. 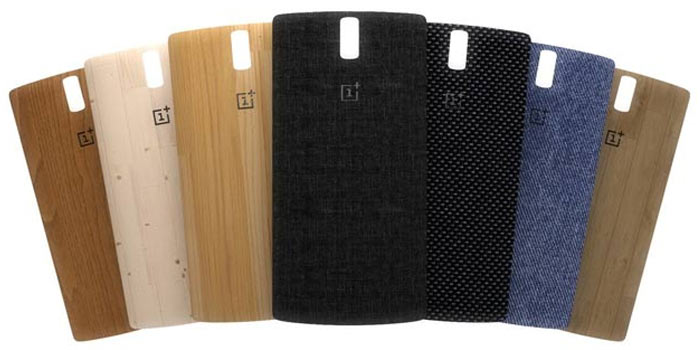 The OnePlus One is available outside India in the UK, the US, Austria, Belgium, Canada, Denmark, France, Finland, Germany, Hong Kong, Italy, Netherlands, Portugal, Sweden, Spain and Taiwan. The 16GB phone costs $299 and its back cover can be swapped for other choices priced at anything up to $49.