A spanking new Flipkart exclusive dubbed the Celkon Signature Two A500 Android KitKat 4.4 has made its debut for a price of Rs 5999 in India. KitKat featuring in the specs list of cheap handsets does not startle us any more because manufacturers big and small are thankfully toeing the line when it comes to using the latest version of Google’s mobile OS.

It’s safe to say that if wasn’t for the Motorola Moto E, the budget-friendly devices market would still be deluged by low end smartphones with some outdated version of Android or the other. Coming back to the Celkon Signature Two A500 handset, it’s an average-looking handset with average specs to boot. 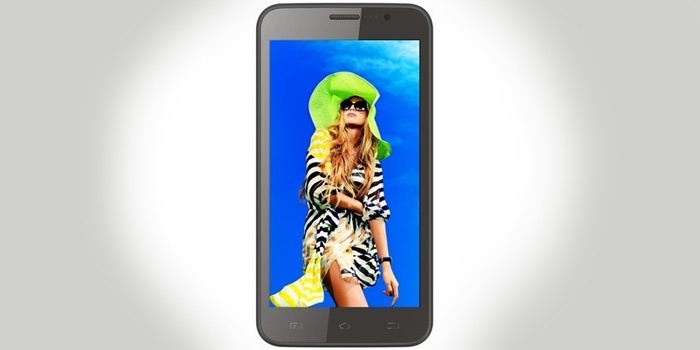 The Signature series A500 has a 5-inch display spitting out visuals in a rather low resolution of 480 x 854p. Another big disappointment is the fact that the 1GB of RAM inside it works with just a dual core processor clocked at 1.3GHz.

A pretty decent 5MP camera with a flash unit can be found on the rear panel, while the lens above the screen is a 0.3MP one capable of allowing you to make video calls over 3G. There’s 8GB of ROM under the hood and you can slip in a microSD card of up to 32GB for added memory space.

Here’s the link to the Celkon Signature Two A500 page on Flipkart, though it’s not up for sale as yet. The release date is set for August 5 and the handset will be bundled with a flip cover worth Rs 499.