The Celkon Millennium Ultra Q500 is the newest from the India OEM known for frequently churning out wallet-friendly options when it comes to Android phones. Its latest costs Rs 9999 and sports several interesting specifications for the price it demands.

You’ll be greeted by a 5-inch IPS OGS display of HD resolution nailed across the front of the Celkon Millennium Ultra Q500 and a 2MP camera above it. Complementing this snapper is an 8MP one on the back with auto focus and LED flash. 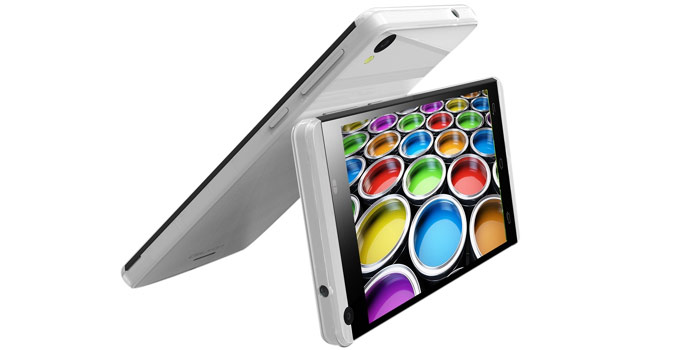 The Celkon phone runs on Android 4.4 to tempt buyers who won’t look at anything working on software older than KitKat. A quad core chip from Broadcom keeps things moving on the device along with 2GB of RAM and a 2500mAh power pack.

Said battery is capable of allowing you to wring at least 7 hours of talk time out of it, though we assume this is on 2G networks since there’s also mention of it offering 5 hours of the same. The smartphone also embeds dual SIM slots for letting you juggle between numbers. 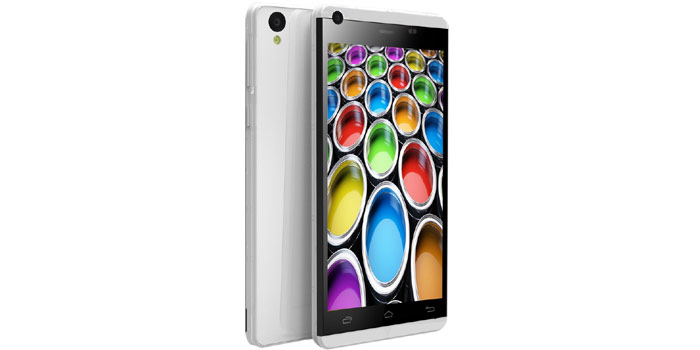 Being a Snapdeal exclusive, you will be able to buy the Celkon Millennium Ultra Q500 only by visiting this page.