The Celkon Millennium Glory Q5 won’t need to try very hard to convince us that Rs 7299 will buy us a gaming phone seeing as the company has partnered with Gameloft for this launch. The popular video game developer and publisher will treat Millennium Glory Q5 owners to four of its well known titles.

So users will be able to lay hands on the Celkon Millennium Glory Q5 with Modern Combat 4: Zero, The Avengers, Bubble Bash 3 and Prince of Persia preloaded onto it. This release comes close on the heels of the Play 8X-1100 1.7GHz octa core gaming device announced by Xolo only too recently. 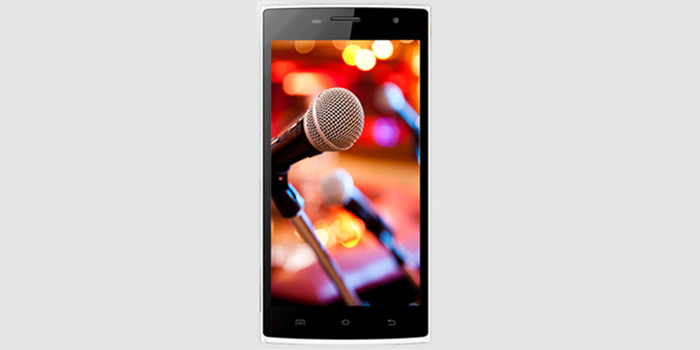 The Millennium Glory Q5 is no octa core smartphone and gets its kicks from a quad core chip clocked at 1.3GHz instead. Also, there’s just 1GB of RAM to keep it running instead of the 2GB found inside the Xolo device. But then again, the Celkon phone is priced at half the rate of the latter’s smartphone and can hardly be expected to carry similarly powerful specs.

And the company’s Executive Director, Murali Retineni, clearly states that this new Millennium series offering is meant to be affordable in the first place. Speaking of wallet-friendly gadgets, the brand’s Campus A35K KitKat phone which asks you to cough up just Rs 2999, is supposedly one of its most popular products as of the present. 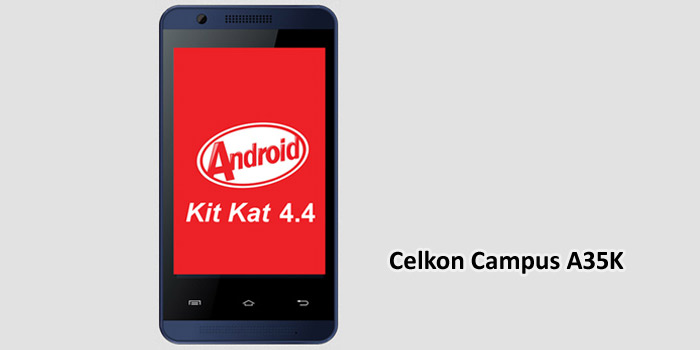 The Celkon Millennium Glory Q5 should be up for grabs on Snapdeal soon enough and we’ll hit you with the link when it’s out.