Two new Celkon Millenium Power Q3000 and Millenium Elite Q470 smartphones have been launched in India with quad core processors and running the Android KitKat OS, in keeping with the trend for mid-range handsets. Both these devices will be sold exclusively through online retailer Snapdeal, and while the former has been priced at Rs 8999, the latter has its retail value set at Rs 11999.

The Millenium Power Q3000 smartphone features a 5-inch display of a rather low 854 x 480 pixel resolution. It runs on a 1.3GHz quad core processor and carries a 1GB RAM module. There is 4GB of storage available on the handset which you can expand further by 32GB using its microSD card slot. An 8MP rear camera, a 1.3MP webcam and a 3000mAh battery form its other key features. 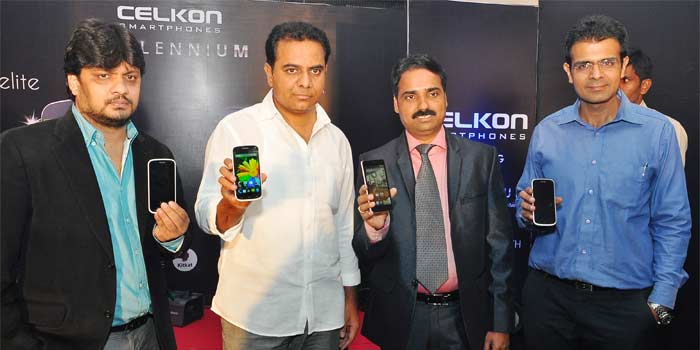 The Millenium Elite Q470 from Celkon kicks in a 4.7-inch screen and also grabs an 8MP snapper on its rear. The camera on the front however, is 2MP in capacity. This smartphone possesses a 1.3GHz quad core processor, 16GB of ROM, 1GB of RAM and a smaller 1800mAh battery.

The Celkon Millenium Power Q3000 and Millenium Elite Q470 will be bundled with free flip covers via Snapdeal. The former will be available on the retail website from tomorrow onwards, whereas the latter will go on sale starting from July 21.