Out in India right now is the Celkon Campus A518 smartphone which features a 5-inch display, and has its price set at an extremely affordable Rs 4500. But while that retail value and screen size might make it sound like a pretty interesting proposition, we afraid to say, it’s not.

The Celkon Campus A518 runs on a 1GHz single core processor, which is something that’s quite unusual these days, even in the category of low-end phones. While this factor alone promises extremely slow speeds, the fact that it kicks in 512MB worth of RAM won’t help either. 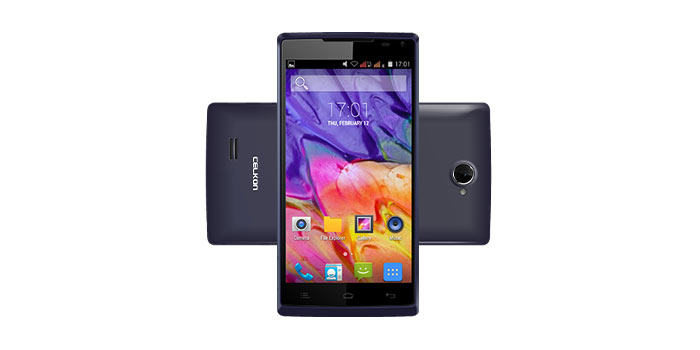 Celkon is focusing on highlighting the device’s display, but despite being a 5-inch panel, it still offers a low resolution of 480 x 854 pixels. We guess this is expected from a phone that costs so less, however. No fancy Lollipop features will be at hand for owners of this phone, as only the Android 4.4 KitKat version of Google’s operating system has been granted to it.

Here’s a neat look at the main specs of the Celkon Campus A518:

The 3G-supporting Campus A518 handset has been fitted with a 3.2MP rear camera that sits beside a flash. A 1.3MP front snapper has also been granted to it, apart from a 2000mAh battery.

The Celkon Campus A518 will be made available through retail stores all across India soon. It will come bundled with a free flip cover and a screen guard as well.