Jumping into the league of the cheapest 3G smartphones in India is the new Celkon Campus A359 which can be purchased by interested parties in exchange of a mere Rs 2350. This dual SIM device bears the Android 4.4 KitKat OS, and is being sold now exclusively via HomeShop18.

The Celkon Campus A359 has been given some style quotient by a number of color options that it exists in. However, only its dark blue and silver variants are available for purchase right now via the above mentioned e-commerce website. 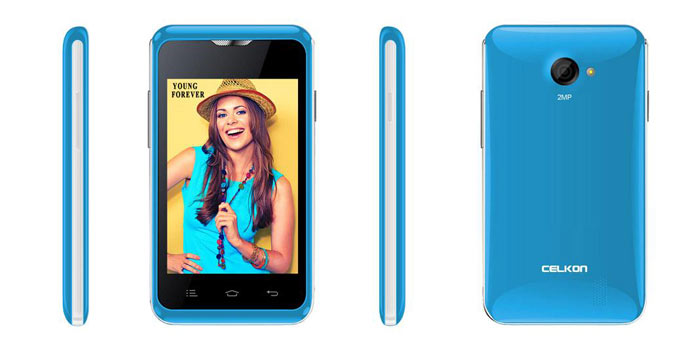 Celkon has blessed this new device with a range of unimpressive specifications that justify its low price tag. It grabs a 3.5-inch 320 x 480 pixel display, while it runs on a 1GHz single core Spreadtrum SC7715 processor. Just 256MB worth of RAM has been granted to it, while its storage space has been tied at 512MB.

A quick glance at the main specs of the Celkon Campus A359: 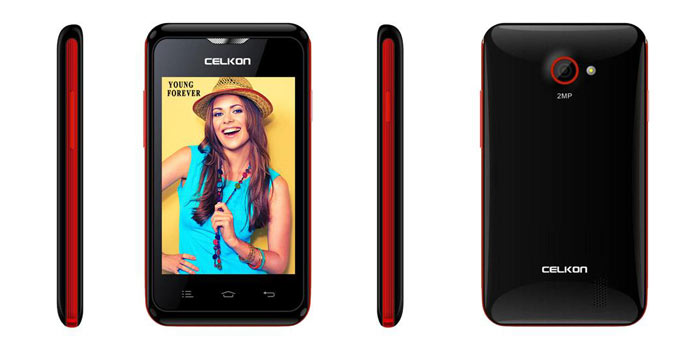 There’s indeed a microSD card slot present on the Campus A359, allowing potential buyers to expand the storage further up to 32GB. On the imaging front too, it does not have too much to offer as only a 2MP rear snapper has found its way onto its body, apart from an LED flash.

Like we said, the Celkon Campus A359 is now available for purchase exclusively through HomeShop18 at the above mentioned retail value of Rs 2350.