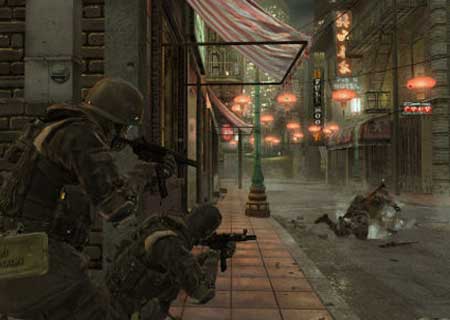 Users with a gaming nerve now have yet another arresting reason to get glued to their couch. Zombies and Treyarch have recently revealed an all-new adaptation of the popular ‘Verruckt’ (Zombie Asylum) map for Call of Duty: World at War: Zombies for iPhone.

The overly thrilling game brings forth limitless rounds of a single player experience and topples a highly-addictive co-op gameplay experience in full 3D, allowing up to four enthusiastic players to join a game via Wi-Fi, locally or across the Internet, and up to two players via Bluetooth.