BSNL has cooked up a new scheme to win over new customers and retain existing ones against Reliance Jio’s onslaught. Dubbed Chaukka-444, the prepaid plan gives away 4GB of data per day at just Rs 444.

BSNL’s Chaukka-444 special tariff voucher (STV) is valid for over 90 days, delivering 360GB of data in total. It should be noted that it’s only applicable on 3G data. This puts it a slight disadvantage to Reliance Jio since the telecom brand offers faster 4G data. However, most of its plans have an upper limit of 1GB of data per day.

You’ll basically have to choose between having more data in hand or faster speeds on a daily basis. PTI claims that BSNL’s 4GB cap is the highest per day limit being offered in India. Under the new pack, you’d be paying less than a rupee for 1GB of 3G data. 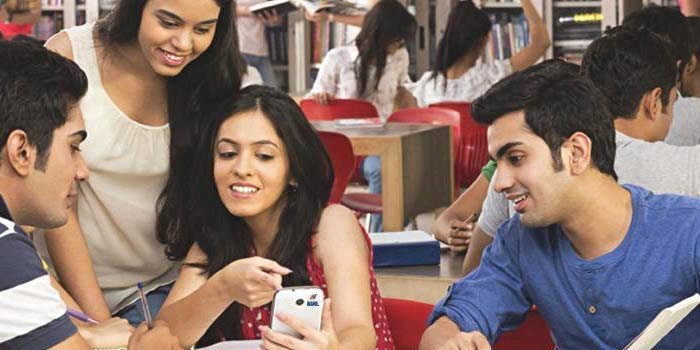 This isn’t the only value-for-money deal BSNL currently has going at the moment. It had previously launched a Triple Ace STV 333 offer which gave away 3GB of 3G data per day at Rs 333. This totals up to 270GB taking into account the 90 days validity of the pack.

BSNL also has a 71-day Nehle pe Dehla scheme which costs Rs 395 and delivers 2GB of 3G data per day, 1800 minutes of calls to other telecom brands, and 3000 minutes of calls on its own network. A separate Dil Khol Ke Bol plan is priced at Rs 349 and offers 2GB of 3G data per day and unlimited local and STD calls as long as it’s within a user’s home circle.