A BSNL Bharat phone has been announced by the state-owned telecom company and it is expected to cost just Rs 1099 at launch in India, giving new meaning to the phrase ‘Priced for all,’ something which was made famous by the Moto E pre-launch invite. Don’t get us wrong, we’re not comparing the BSNL handset to the Motorola one, but merely remarking on how inexpensive it is.

This is not the first time we’re seeing a BSNL Bharat phone being announced, if you remember a handset with a similar name (pictured below) which was rolled out by the company in 2013. The specifications are so alike, we’re wondering if this is simply a lazy relaunch of the same. 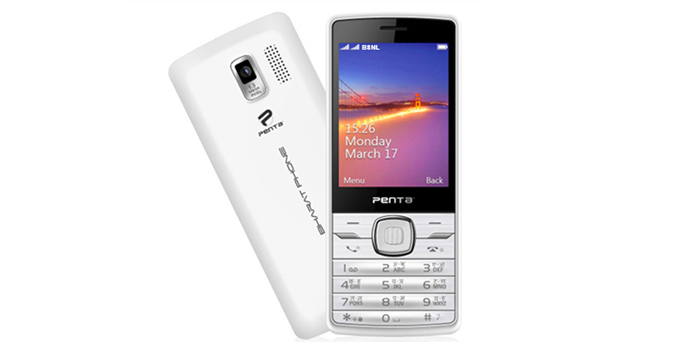 The handset will be manufactured by Noida-based, Pantel Technologies this time too. The BSNL device is not exactly a smartphone, but the Java-based OS on which it runs will allow users to access the web, e-mail and check Facebook among other things. They will also be able to download music or videos and play Java games on it. The main features of this cell phone include a 3-inch display, dual SIM card slots, 64MB of RAM, a 1.3MP camera and about 8 hours of talk time on a single charge.

The exact release date of the BSNL Bharat phone has not been specified, though speculations are rife that it will hit availability in this half of June.