NASA has chosen Boeing for resurrecting its ambition to continue sending manned flights to the ISS (International Space Station) and plans to launch crew missions in 2017. The aircraft manufacturing behemoth has been signed on to fly the US’ first human spaceflight mission since the forced retirement of NASA’s shuttle orbiters in 2011, following President George Bush’s new vision for space exploration.

Boeing as well as Elon Musk’s SpaceX are in the running to become the first to support the manned flight mission. NASA is required to order its crew rotation mission before putting either company’s systems through the certification tests, if any headway is to be made with regards to the 2017 launch. Since Boeing has successfully performed a pad abort test of its flight vehicle and SpaceX has until later this year to complete the same, NASA has selected the former. 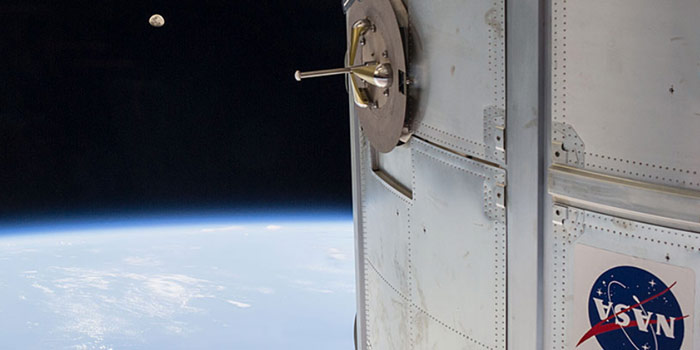 The pad abort functionality lets astronauts escape when faced with a potentially catastrophic situation on the launch pad. Even though Boeing has been awarded a contract already, it’ll still be up to NASA to decide whether it will indeed be the first to ferry astronauts to the ISS in 2017. Boeing’s craft has sped past the fourth step of the Commercial Crew Transportation Capability (CCtCap) part of the manned flight program, which means it’s inches away from assembly, integration and final testing.

A standard mission is expected to accommodate four crew members and roughly 220 pounds of pressurized cargo. The spacecraft will remain at the ISS for at least 210 days and act an emergency lifeboat during the aforesaid period. NASA plans to launch its Commercial Crew Program headed through Boeing or SpaceX in late 2017, provided that it continues to receive the necessary funding. In case this does not happen, the US will have to keep relying on Russia for manned flights to the ISS.