The new Blackberry Messenger (BBM) update which is live for the BlackBerry, Android and iOS versions of the app, has been equipped with privacy features aimed at letting you take added control of what you send to your contacts. The two most important traits that are introduced by the new version include Message Retraction and Timed Messages.

We’ve all faced situations wherein a message that’s intended to be sent to a particular person is accidentally sent to someone else, most probably resulting in utter embarrassment. BlackBerry, with its newest version the BBM app, wants to ensure that such circumstances are eliminated from the lives of those who use its messaging utility. 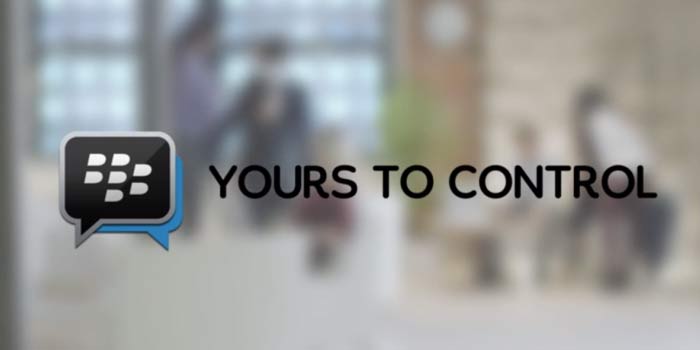 The Message Retraction feature on the BBM application allows you to pull back any unintended message that you’ve sent to your contacts. If you’re quick enough, you can retract your message even before the other person reads it.

The second new highlight from the latest version of BBM is Timed Messages which should remind many of the way Snapchat works. Using this new feature, you can set how long your contacts will receive access to messages and pictures which you share through chats.

Apart from these, there are other new traits which have been pushed into the app by BlackBerry as well. These include a quicker and simpler way to pick stickers, the ability to receive high-quality versions of pictures sent in chats and the facility to see what music your contacts are listening to in your Feeds.

Like we said, the update which grants BBM all the aforementioned attributes, is live now for BlackBerry, Android and iOS platforms.