Amidst seriously flagging sales, John Chen has confirmed the rumored BlackBerry Priv to be the company’s first Android smartphone. The CEO of the Canadian-based brand announced this along with its latest earnings report. Additionally, he also gave BNN an exclusive first look at the device.

BlackBerry is hoping the Priv (rhymes with give) will help revive its sales that have been slipping over the past nine quarters. One or two specifications have been revealed about the phone. It will have a 5.5-inch curved touchscreen, the first time the company has incorporated such a display on a handset. It will run on Android, or ‘Google’ as Chen put it in the video while fumbling through the various apps on it. 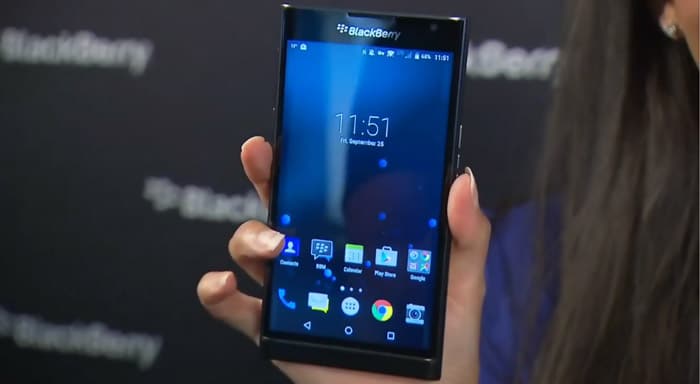 Chen also told BNN it would have ‘cameras and all the good stuff’ in addition to being powered by Qualcomm’s latest specs. So we know the BlackBerry Priv will sport a Snapdragon processor for sure. In answer to a query touching on fans who eventually abandoned the brand, the CEO admitted the lack of apps for the company’s OS was a problem, which is why the BlackBerry 10 software that can run Android applications went down well with users.

For those who miss the physical QWERTY keyboard unique to the brand, the most impressive aspect of the BlackBerry Priv will be its slide-out keypad. It is capacitive as well, enabling users to treat it like a mouse when necessary. The Android handset will be the company’s flagship device. Its name is supposed to stand for ‘privacy’ and ‘privilege.’ The brand’s usual security and productivity suite will be offered along with the smartphone. 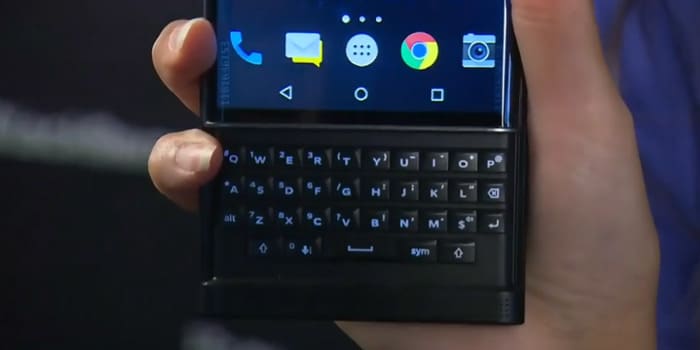 We’ve still to hear about the price and availability details of the BlackBerry Priv, though there are strong indications that it will be launched before the first half of 2016 is over.