The BlackBerry DTEK50 has officially been launched as the second Android-powered phone out of the beleaguered company’s stable. Unlike the expensive Priv, the new handset is a mid-range device which is priced at $299 (roughly Rs 20078).

The company is touting the new BlackBerry DTEK50 as the world’s most secure Android phone. It’s also calling the handset its thinnest offering ever thanks to its 7.4mm thickness. However, it appears the smartphone is simply a rebranded TCL Alcatel Idol 4 with its back swapped out. The two are very similar in terms of both looks and specs. 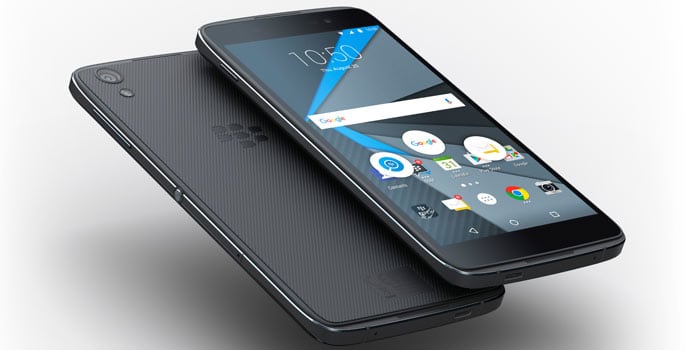 This makes the phone ideal for anyone on the lookout for a handset which combines the affordability of a Chinese phone with the security of a BlackBerry Priv. The new product is notably unique from the latter thanks to its 5.2-inch full HD touchscreen with no physical keyboard in sight.

The DTEK50’s name is probably derived from the brand’s signature security app DTEK. The application lets users view and improve the security rating of the phone, helps protect them from malware, and informs them when an app tries to do something without their knowledge.

A quick rundown of the main specifications of the BlackBerry DTEK50:

The BlackBerry DTEK50 is currently available in the US, the UK, Canada, the Netherlands, Italy, Spain, France, and Germany. We’ll let you know as and when it makes its way to India.