BitTorrent Shoot is a newly launched app which lets you share large videos or photos with friends via QR codes. It appears that the company thinks people are willing to pay for privacy because it seems to be the only essential selling point of this application. Users will have to part with a $1.99 for sharing content, as long as it’s restricted to pictures and videos.

Don’t worry, the first three transfers are free. If you like the tool, you can go ahead and pay the price for it. BitTorrent may have forgotten that people are increasingly willing to part with privacy because of the inability to hide from the Internet in this day and age. You can choose to keep your face off a social network like Facebook; but it doesn’t mean a friend you attended a party with (while pretending to be ill at home to your work colleagues) won’t upload a photograph of both of you swigging from a merry bottle or two. 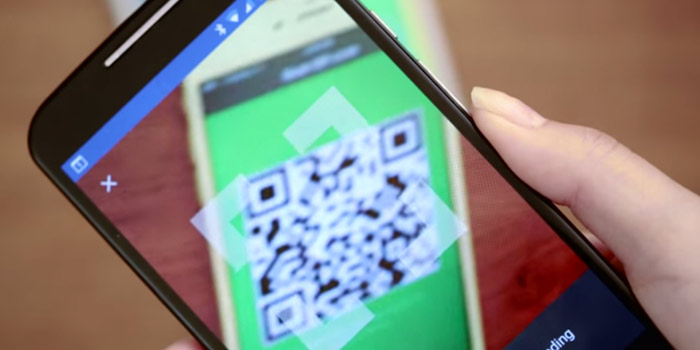 So a free app like Facebook Moments might find it easier to gain an audience, as compared to BitTorrent Shoot. Those who send images or footage through the latter will have to pay for it, while the recipient only requires to have the application installed and does not need to shell out a dime to access the shared content. The interface of the software is very simple. It consists of two large buttons saying ‘Send’ and ‘Receive’. Tapping the former option will take you to your camera roll from where you can pick the clips or pictures you wish to share.

Doing so automatically generates a QR code that the receiver must scan through their phone’s camera in order to get the files. Nothing goes through the cloud, thanks to BitTorrent Sync technology for ensuring user privacy is maintained. The $2 demanded by BitTorrent Shoot is a one-time fee after which you can share an unlimited number of videos and photographs through it. You can download it for Windows Phone, Android devices or Apple iPhone.