We’re only going to cover the most interesting ones; so you can go through this list of press releases if you want the news in minute detail. First off, the latest revamp of macOS is called High Sierra and it will be available as a beta version in late June. It boasts of a brand new Apple File System (APFS), support for HEVC, more photo editing tools, tracking prevention in the Safari browser and an update to the company’s advanced graphics technology called Metal 2.

The App Store has received a redesign, while iOS 11 has been packed with several handy improvements like refined photo capture, the ability to pay or receive payments directly through iMessage, a one-handed keyboard mode for iPhone and a Do Not Disturb function which gets triggered automatically when users are driving. It will be available to the public later this month as a beta version, with the final update set for release in fall. 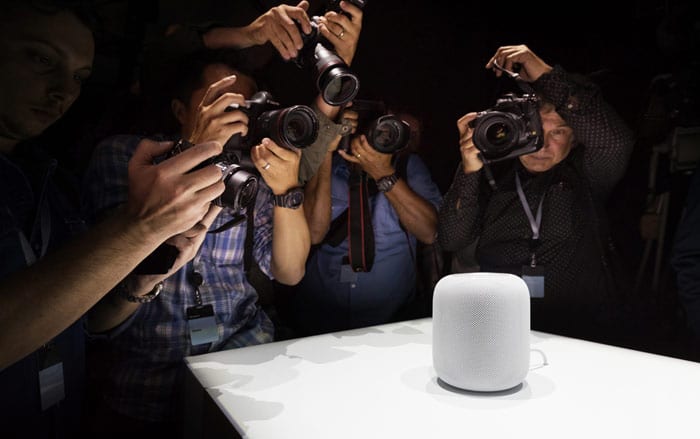 The iPad Pro now comes in 10.5-inch and 12.9-inch form factors. It flaunts a 64-bit A10X Fusion chip, a ProMotion-imbued Retina display with 120Hz refresh rates and enhanced energy efficiency, and the iPhone 7’s camera system. The smaller tablet is available to order at $649 and $779 for the 64GB Wi-Fi and 64GB Wi-Fi plus cellular versions, respectively. The bigger one is priced at $799 for 64GB (Wi-Fi), while the Wi-Fi plus cellular model costs $929.

Shipping commences next week. At the WWDC, Apple also confirmed the launch of a $349 Siri-infused HomePod speaker that works with a Music subscription. It’s apparently able to use spatial awareness to adjust the audio by sensing its location in a room. The wireless device will be available in December across the US, the UK and Australia. The whole MacBook lineup has received better graphics, Kaby Lake processors and faster SSDS. 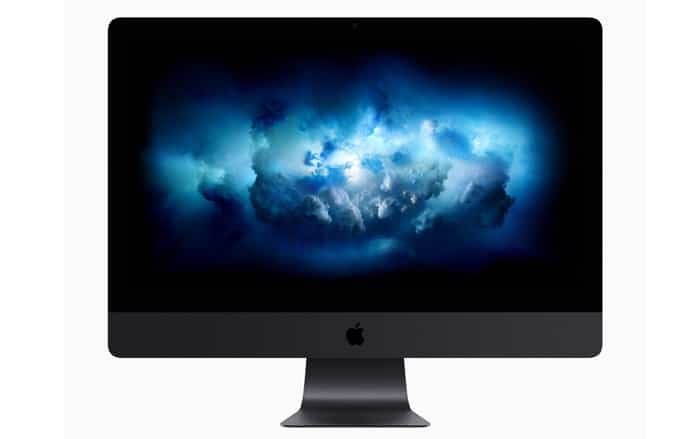 The new workstation-class iMac Pro which will start selling in December for $4999, has a 27-inch Retina 5K display, Radeon Pro Vega GPU, 10Gb Ethernet, up to 4TB of SSD storage, a maximum of 128GB of ECC memory, four Thunderbolt 3 ports and Intel Xeon processors up to 18 cores.