Bharti Airtel has also adopted BlackBerry’s strategy to clear the backlog of low-end devices like the 9720 and Curve 9220. The network operator has slashed prices of these two devices by a considerable amount to attract customers into opting for them.

BlackBerry has time and again sold its smartphones for discounted rates in India and only yesterday we had reported that the Canadian manufacturer is once again selling the Q5 for Rs 5,000 less than the original price. And now we hear that Airtel has decided to follow in the OEM’s footsteps. 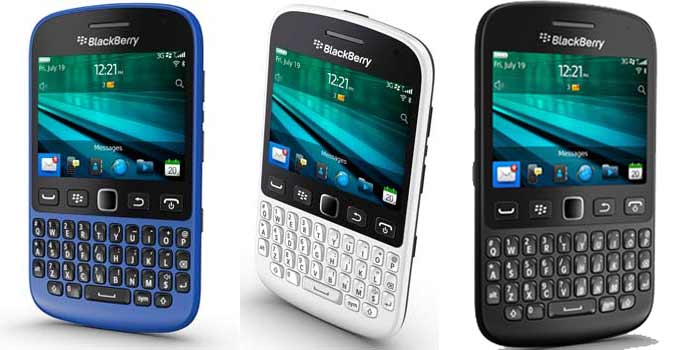 Those who are still interested in devices that come packed into the conventional form factor complete with a physical keyboard can lay their hands over the BlackBerry 9720 which can be purchased via the carrier for Rs 13,490. The handset based on the BB 7.1 OS was launched in September at Rs 15,990.

Another option that users have in this category is the Curve 9220 the cost of which has been slashed by flat 33 percent. It was originally available for Rs 11,990, but can now be picked up for Rs 7,990. This device also has an 18-month warranty. 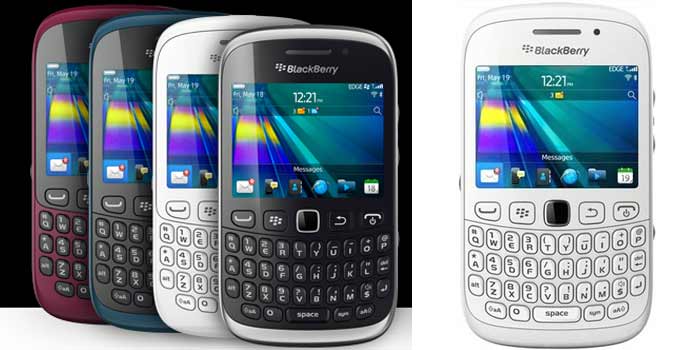 As we said, the BlackBerry Q5 is available now for a discounted rate so you can purchase it for Rs 19,990, but only for a limited time. In case you wish to go for one of the high-end gadgets based on the BB 10 OS, then the Q10 comes across as good option which will set you back by only Rs 38,990 which is pretty less than its original price of Rs 44,990. This particular offer is valid only until January 26, 2014.

The guys over at Indian Express first reported about Airtel’s plans to slash BlackBerry 9720 and Curve 9220 phones’ prices.