Bharti Airtel has announced an increase in the prices of its mobile Internet packs for users all across India. Even Idea Cellular was seen pulling a similar move, though it has currently raised mobile data rates only for subscribers in New Delhi. Following the telecom auction in March which saw operators fork out huge sums of money to the government to either renew or buy fresh licenses in various telecom circles, there have been rumbles of a hike in services.

Airtel has raised the cost of data packs for its 3G and 2G prepaid customers who recharge online. Previously, the tariffs for Internet bundles were higher for folks who bought them offline through retailers. Now the price of both will be the same. Apart from bringing this change into effect, the company has increased the rates of 10 plans, says a post on IBNLive (via PTI). It’s very likely that other network providers will introduce similar hikes too. 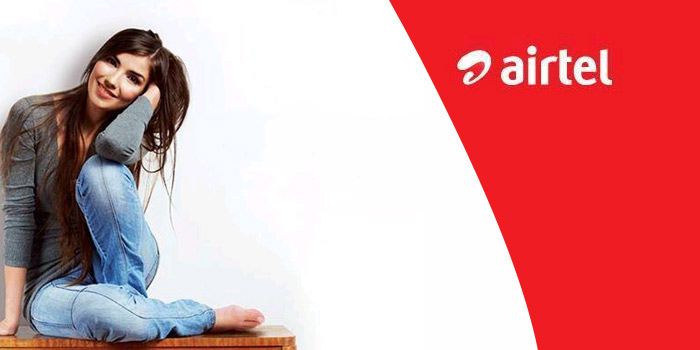 Previously, subscribers could buy 1GB of 3G data for Rs 249 and it had a validity period of 30 days. This has been cut down to 1GB of mobile Internet for 28 days only and that too, at a higher price of Rs 255. If you live in Mumbai’s western suburbs, you’re probably not going to be able to tell the difference between the Airtel 3G and 2G speeds anyway. So why not go for 2G, right? Rs 199 gets you a 1.25GB 2G pack for 28 days, as opposed to 2GB of 2G data for 30 days.

UPDATE: According to our reader, Kamal, he paid Rs 355 for 1.5GB 3G data, but only got 1GB. But we got a 1.5GB 3G pack for Rs 348, valid for 28 days. The full list of prices can be found here. The tariffs may be different for certain telecom circles.

It was more or less a year ago when mobile operators like Relaince, Airtel, Vodafone and Idea Cellular announced massive increases in their voice and data charges. If the government doesn’t pass anti-net neutrality laws, expect to pay up to 600 percent more for your mobile Internet packs.