If you’re someone who likes to indulge in puzzle games in their spare time, this list of the best puzzle games for Android will definitely end up pleasing you. All the options listed in the space below offer hours and hours of absolute entertainment with their befuddling puzzle gameplay. The thing about puzzle games is that they challenge not just your gaming skills but also your brain, which adds one more layer of fun to their offerings. While the games we’ve picked today are paid apps, some can be grabbed free of cost as well. But rest assured that even the paid ones are well worth your money if you’re a fan of puzzle games. Without any further ado then, let us get going. 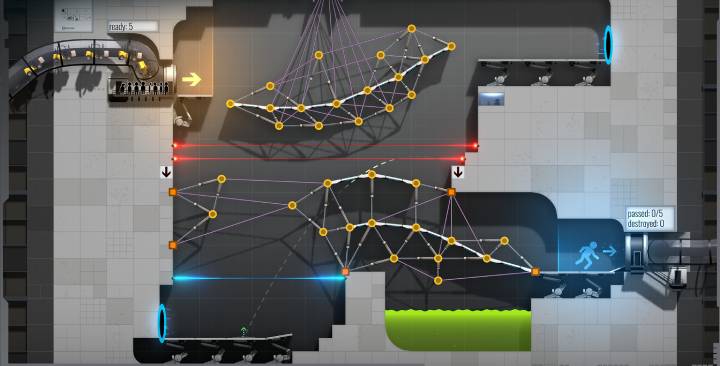 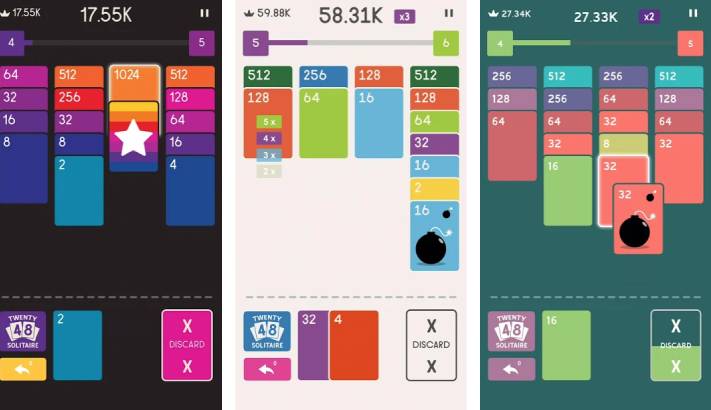 This one’s an awesome mash-up of the classic Solitaire game and the 2048 puzzle game. If you’re unaware of 2048 puzzle games, they involve sliding numbered tiles on a grid to combine them to create a tile with the number 2048. This game involves setting up a row with the right sequence to create a waterfall of cleared cards. If such games excite you, you can also check out Playamo.com, which is replete with several casino-style offerings. 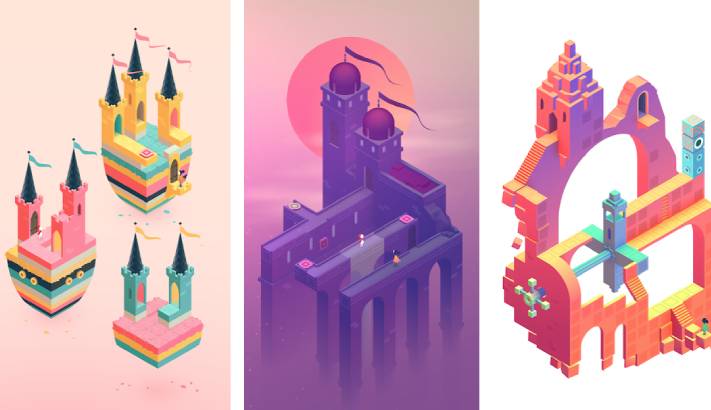 Monument Valley and its sequel are the finest, most attractive looking puzzle games out there. Their minimalistic graphics, soothing soundtrack, and optical illusion-based puzzles will enthrall you for hours. The simple objective of these games is to guide a little princess through sets of platforms in order to reach the doors at the end of each level. Monument Valley was released back in 2014, while its sequel was released in 2017 and both the games still fall among the most respected mobile games of all time. 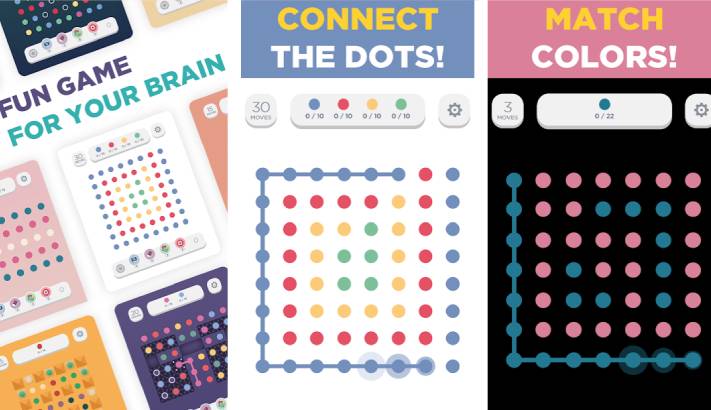 Two Dots is incredibly simple to learn, yet very addictive. It involves connecting as many dots of the same color as you can. It contains over 2500 levels and is highlighted by its stunning minimalistic visuals. Moreover, it has another mini-game as well, which involves searching for objects in cluttered environments. Two Dots stands among the finest puzzle games available for Android phones and should definitely be on your list if you’re a fan of such offerings. 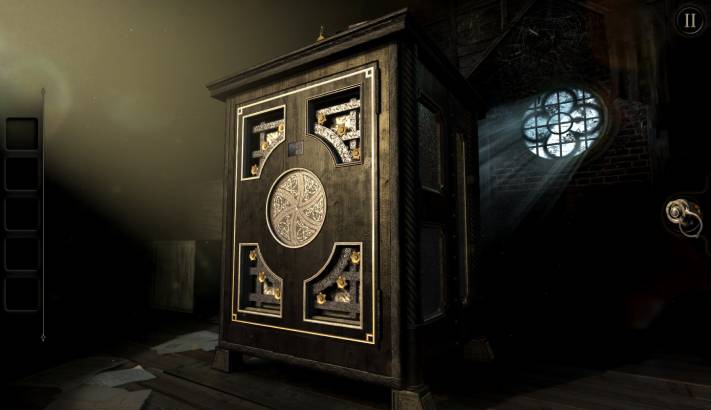 The Room has so far been blessed with three sequels and not without reason. It happens to contain some incredibly satisfying puzzle gameplay for you to test your minds with. The main objective is solving strange puzzle boxes that feature a number of physical mechanisms. Not only does it involve turning keys, but also looking around for clues, and activating switches. Moreover, the game also has an intriguing story at its center, which makes things more interesting.

The Eyes of Ara 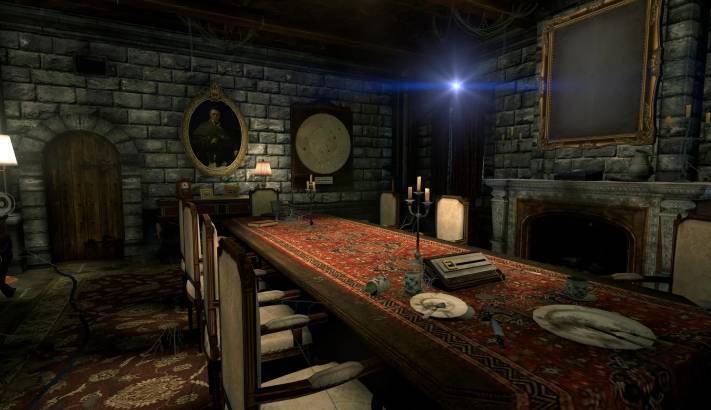 How would you like to explore a medieval-era castle and roam around in it to explore strange secrets? If your answer is “hell yeah” then The Eyes of Ara is just the game for you. It’s a 3D game that allows you to solve elaborate puzzles, uncover lost treasures, and unravel a huge mystery. The game was originally released for PC back in 2016, but its Android release took place in 2019. 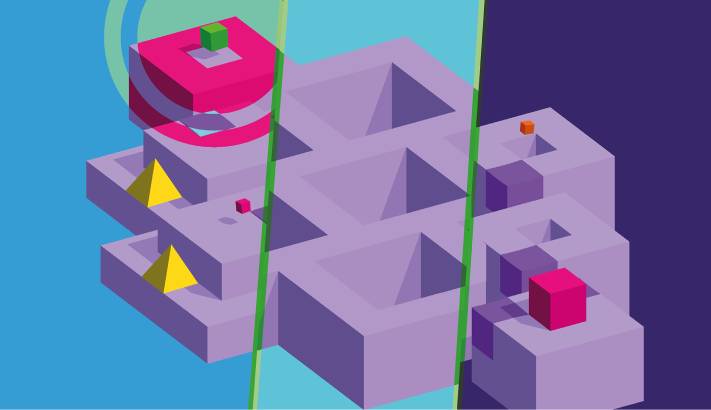 The makers of Vectronom refer to it as a “hypnotic puzzle game about music, geometry, and flow.” With a stunning soundtrack that’s almost psychedelic in nature, Vectronom enthralls you with its puzzle-based gameplay that involves controlling a cube by tapping in rhythm. The game’s many levels are constantly changing in sync with the thumping beat of the music. It’s a truly magnificent offering that will consume your attention from the word go. 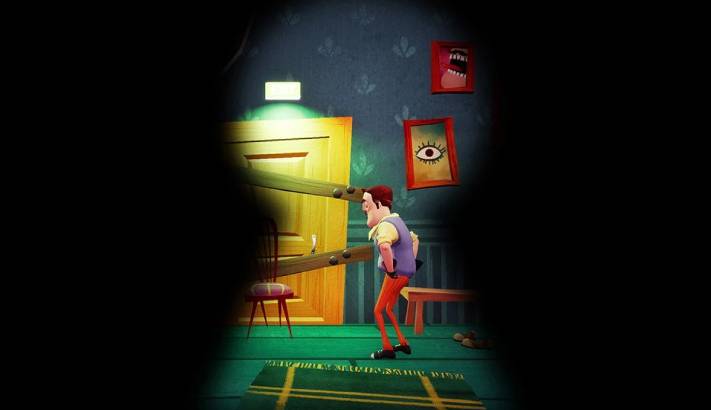 Hello Neighbor is a stealth-based puzzle game that features a quirky story at its center. You play as someone who knows their neighbor is up to something in their basement and would go to any lengths to find out what it is. To do this, you need to sneak around their house, while evading the elaborate traps he lays down for you each time he discovers that you’ve broken in. It was first released for PC in 2017 and made its way to Android in the following year. Hello Neighbor isn’t a cheap buy, but we assure you that it’s well worth the high price you’ll pay for it.

We hope this list of the best puzzle games for Android satiates your hunger for some brain-racking gameplay. All of them are easily accessible through the Google Play Store, so be sure to check them out soon.