Mobile gaming has been in vogue for a while now, although its popularity seems to have bloated following the global lockdown. With Google updating Android every few months, mobile game designers are expected to take note of the evolving scenery and act upon these changes even more swiftly than ever before.

Although mobile games have come a long way from what they used to be. Evolution is expected to further continue with modern technology gaining an edge every year. From video games to iGames, the list is never-ending! 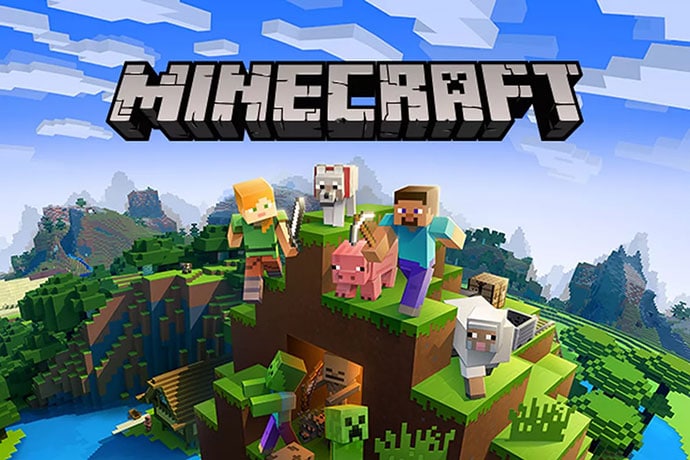 Although the original title has been around for what seems like an eternity, Minecraft continues being popular among avid gamers across all age groups. The game transports players to an alternate dimension as you mine stuff, beat up the antagonists, and do as you please. The makers roll our frequent app updates, which helps keep the title fresh even after decades. The game includes in-app purchases and is also available on the PC, Mac, and iOS. 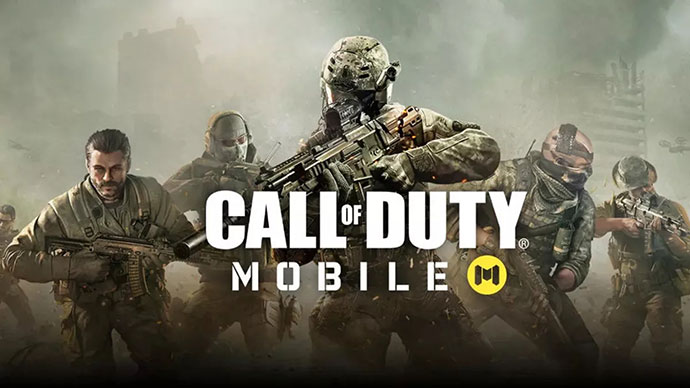 One of the most popular battle royal titles today, COD: Mobile is intensely popular with gamers as the title includes the best of PvP and FPS modes apart from the 100-player Battle Royal. Although most of the in-game features are quite similar to PUBG, COD offers a whole list of novelties that helps boost its craze. Call of Duty: Mobile is a free to play title with in-app purchases. 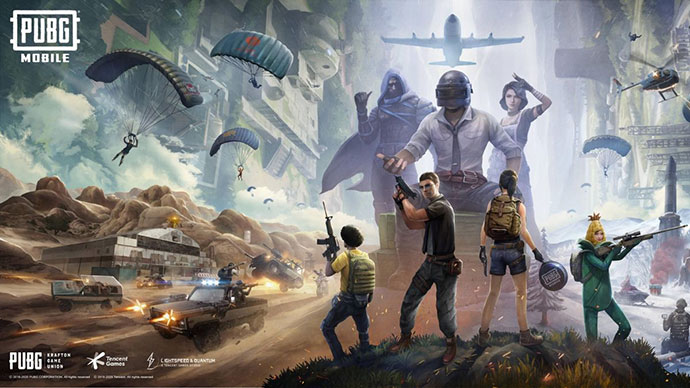 The OG of modern-day Battle Royal titles, PUBG is what got things rolling. This nail-biting format pits multiple players against each other in an open map who scramble for resources in the forms of weapons and items, all while trying to stay alive! This is truly the riskiest of the games we’ve listed due to the unpredictable and intense nature of the gameplay, so if you’re a thrill-seeker looking to test your luck outside of PUBG, you can try to play pokies on mobile. Originally garnering over ten million downloads and over a million user reviews initially, PUBG’s popularity soon blew over the internet with numerous studios vying for a piece of the cake. Its closest rivals include Fortnite and COD: Mobile. Following the epic surge in demand, the designers soon came up with the game’s Lite version, making the title accessible to a wider range of audiences. 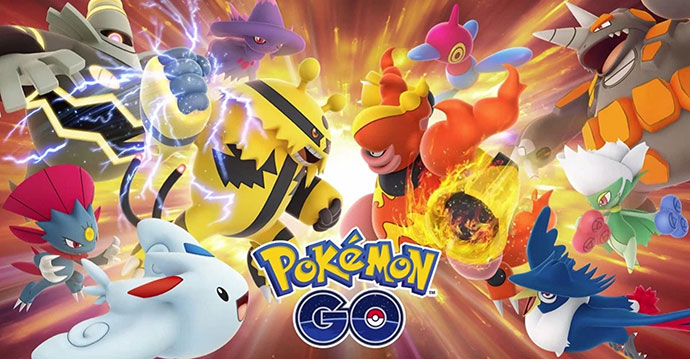 Launched back in 2016, Pokemon GO took the mobile gaming industry by storm. Using Augmented Reality like never before, the designers instantly caught the attention of Pokemon fanatics from all over the globe apart from mobile gaming enthusiasts. Pokemon GO beat every previous record held at the time to be crowned the most popular video game of all time, shortly after launch. The game introduced a bunch of novel features including an AR camera and a ton of other cool stuff. 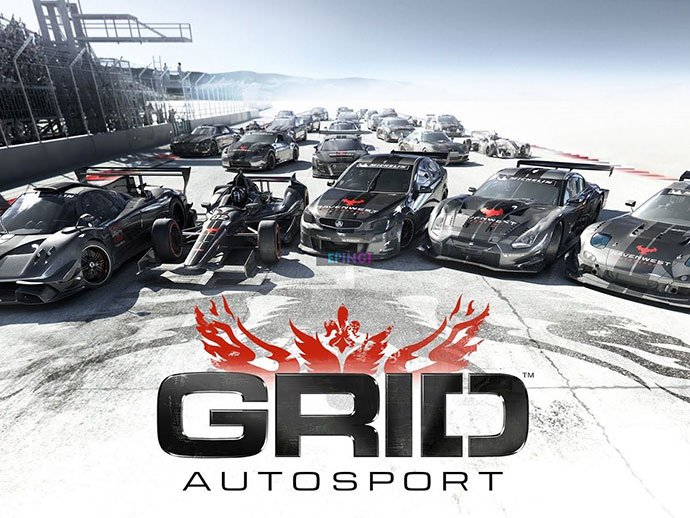 Launched in 2019, GRID Autosport was an instant hit with the masses. Car racing titles are traditionally popular with mobile gamers with Asphalt being a prime example. GRID Autosport took things to the next level. Apart from excellent graphics, soundtracks, and gameplay, the title follows a captivating storyline with a variety of racing styles and cars that unlock along the way.