BenQ has launched two digital cameras belonging to its GH series going by the name GH650 and GH210 and in the process revealed the price of each shutter. The former hails from the superzoom category, whereas the latter qualifies as a member from the point and shoot section.

Beginning with the first digicam, it packs a 16MP Pana sensor and features 2x optical zoom. It offers ISO range of 100 – 6400 and the ability to capture videos at 720p. Measuring 120.2mm x 79mm x 87.1mm in dimensions, it tips the scales at 410 grams. Users will spot a 3-inch LCD screen fitted onto the camera’s form factor. 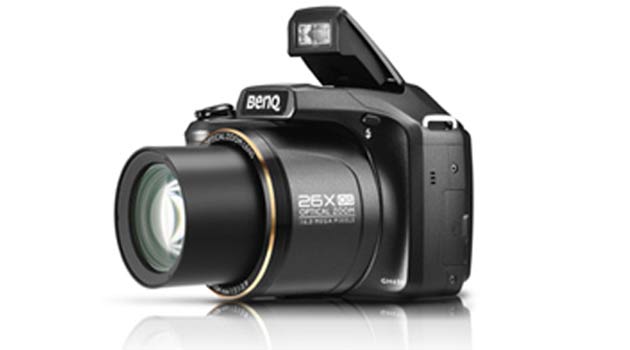 Additionally, a flash will reserve a seat for itself on the device’s frame showing off attributes like red-eye reduction, slow sync and more. Internally, the snapper presents a storage capacity of up to 98.7MB, but its knack to support a 32GB SD or SDHC card should douse users’ further hoarding needs.

Turning our attention to the other new entrant, it can be seen that this one too carries a 16MP sensor. At 160 grams, it tends to weigh a lot less than the aforementioned camera and even adopts a smaller frame with dimensions of 103.2mm x 58.5mm x 21.1mm. Moreover, it features ISO sensitivity of up to 1600. 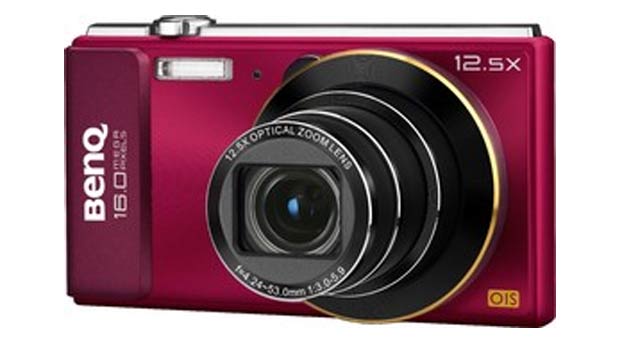 Additional highlights of the camera cover a 2.7-inch LCD and an auto flash. Even though the inbuilt storage offering stands to be quite low at only 13.6MB, the overall memory can be expanded up to 4GB using an SD card. In the event this too proves to be insufficient, the device carries SDHC and SDXC card slots, which permit expansions of up to 32GB and 64GB, respectively. 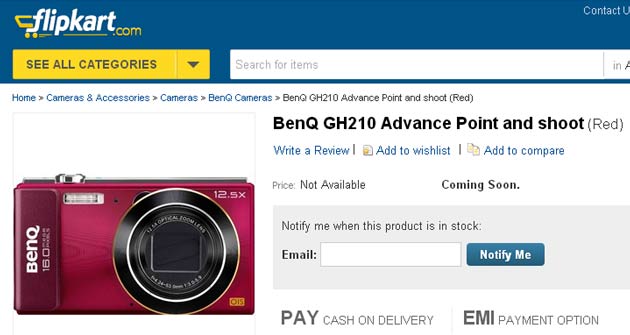 The BenQ GH650 has been made available at an amount of Rs. 11,990 solely in the black color. The GH210 on the other hand has been pegged at Rs. 7,490 and can be found in a hue of red. At present, Flipkart is the only online shopping outlet which has openly announced it plans to stash the low-range model amongst the two. The digicam hasn’t been put up for pre-order yet, but interested folks can ask the e-retailer to notify them when the stock arrives. Those on the look out for additional options can check out Canon’s new range of shutters as well as Nikon’s latest Spring Series.