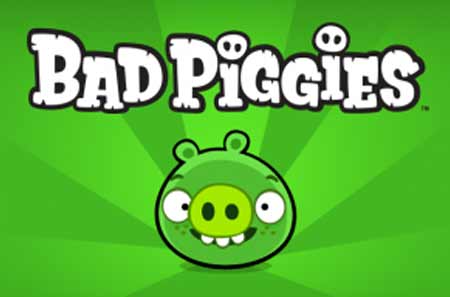 Rovio is all set to release its next ‘big title,’ Bad Piggies later this month. The game will be initially available for iOS, Android and Mac platforms, followed shortly by the Windows Phone, Windows 8 and PC versions.

For those who disliked the pig’s snort on losing a round, the developer of the popular Angry Birds franchisee will give players a chance to switch roles and witness the other side of the story. In the upcoming title, gamers might have to protect themselves from the so called ‘angry’ birds attempting to retrieve their eggs. However, the company has hinted that the gameplay will not include slingshots which were featured in earlier versions.

“There’s a lot of empathy towards the lovable enemies from the Angry Birds games, and we’ve been constantly asked: what about the pigs’ side of the story?” commented Mikael Hed, CEO of Rovio. “Bad Piggies gives you the chance to play as the second-most-loved characters in the Angry Birds universe, and explore this rich world through their green eyes.” 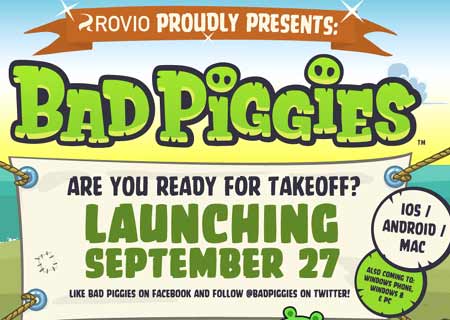 The first edition of Angry Birds was launched back in December 2009, specifically for iOS. With the overwhelming response it received, the company gradually rolled out the title for other platforms including Android. This franchisee currently consists of popular versions like the Angry Birds Seasons, Rio and Space. The forthcoming game will mark the launch of a new series and it could take a similar route like the aforementioned lineup.

As mentioned above, Bad Piggies is slated for release on September 27 for platforms like iOS, Android and Mac.