The AT&T Samsung Galaxy Tab 2 10.1 release date and price have popped out for those who’ve been wanting to treat themselves to a scoop of Android Ice Cream Sandwich. The same product will be launched by another big carrier stateside, Sprint, in the days to come.

Boasting of a 10.1-inch WXGA PLS TFT display with a resolution of 1280 x 800 pixels, this tablet should be apt for buyers who have set out to purchase a device delivering high definition visuals. Along with being powered by a 1GHz dual core Nvidia Tegra 2 processor, it runs on a 7000mAh Li-ion battery. 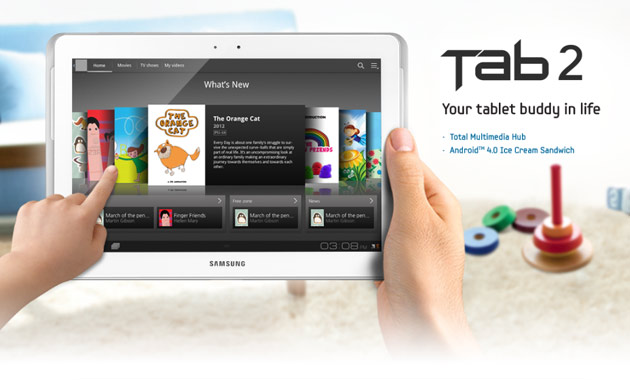 Besides offering internal memory storage of 16GB or 32GB, which can be further expanded up to 32GB by inserting a microSD card into the embedded slot, the Galaxy Tab 2 10.1 provides 1GB of RAM. A 3MP camera is placed at the flip-side whilst a VGA camera is positioned on the front for video calling. Additional features like Bluetooth v3.0, Wi-Fi 802.11b/g/n, digital compass and accelerometer also exist in the slab. 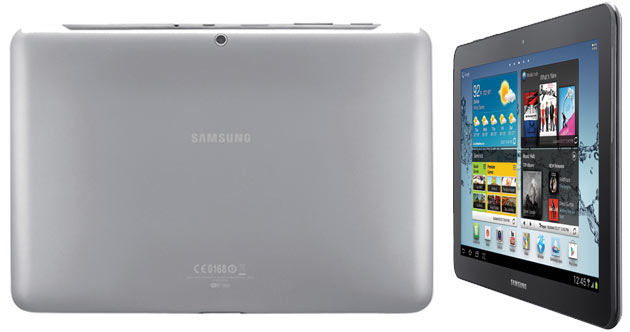 AT&T believes that unlike other carriers, it enables its customers to enjoy a widespread and consistent 4G experience on their compatible devices even outside the LTE areas. Its customers are exposed to plans that are well suited to their gadgets, claims the network provider.

With a view to making the tablet a bit more business-oriented, the company has encased attributes like on-device encryption and VPN access. And it makes no compromise on the entertainment front, including options like Media Hub, Smart Remote and AllShare Play.

The price of the AT&T Samsung Galaxy Tab 2 10.1 stands at $499 as opposed to $550 offered by Sprint. The gadget is going to make an appearance through the carrier on November 9, 2012. Additionally, the purchase of a Samsung Galaxy smartphone will endow buyers with a discount of up to $100 on the company’s second connected device. This offer however is valid only for a limited period. 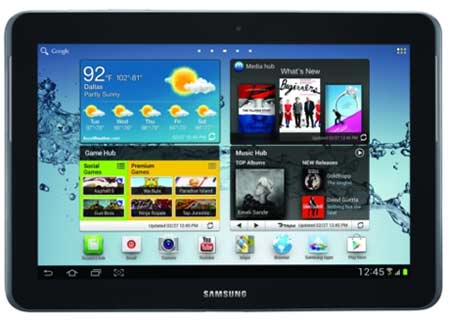