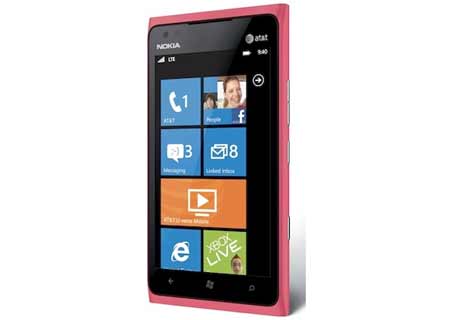 Lumia fans can rejoice as the AT&T Nokia Lumia 900 US price has been generously halved. The price now amounts to $49.99 under a 2-year contract via the carrier.

The icing on the cake is the fact that the pink Lumia 900 is shipping too, sticking to its promise quite earnestly. So now the Windows Phone handset is up for grabs in 4 colors namely, cyan, matte black, pure white and pink.

“High-end design used to hit your wallet where it hurts. Not any more. As prestigious fashion designers team up with retail outlets to bring catwalk style at cost-conscious prices, we’re happy to announce that you can now pick up the Nokia Lumia 900 for just $49.99 on a two-year contract from AT&T in the US,” states a post on the Nokia Conversations blog. 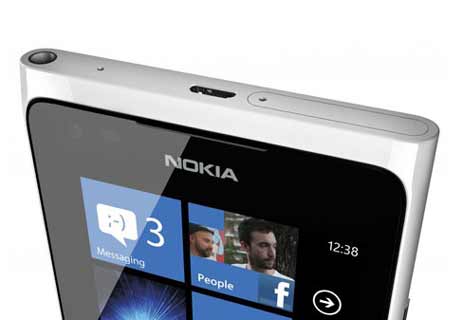 This smartphone will operate on the service provider’s 4G LTE network that should speed up the mobile browsing experience. Its smooth front panel is dominated by a 4.3-inch ClearBlack AMOLED display, while the flip side is graced with an 8MP snapper offering Carl Zeiss optics.

Going by Lumia’s signature design, the handset sports a unibody form factor. On the software front, the Finland-based company has thrown in a range of Nokia utilities like Nokia Drive, Play, an app dubbed The Dark Knight Rises, ESPN Sports Hub and 100th Day of School amongst others.