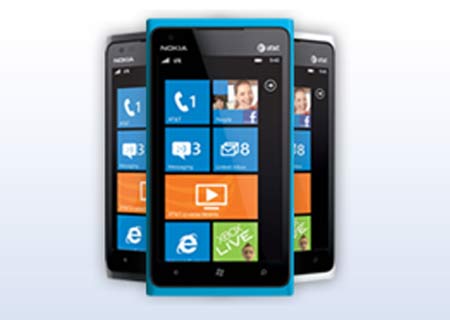 A couple of days ago, we were acquainted with the release date of the AT&T Nokia Lumia 900 and the carrier has already begun shipping the handset according to plan. Potential users need to fork out $449.99 to lay hands on it without any commitment woes. But for a 2-year contract, the price is revealed to be $99.99 and this should come across as a nice deal for fans of Nokia’s sleek cookie.

As for the major specifications of the device, it boasts of a 4.3-inch AMOLED ClearBlack glass touchscreen. Staying consistent with the company’s signature look is the uniform one-piece polycarbonate design. A 1.4GHz processor breathes life into the offering, while it operates on the 4G LTE network. Internet options like Bing, HTML5, Wi-Fi and Internet Explorer 9 grab a place in the specs sheet as well. 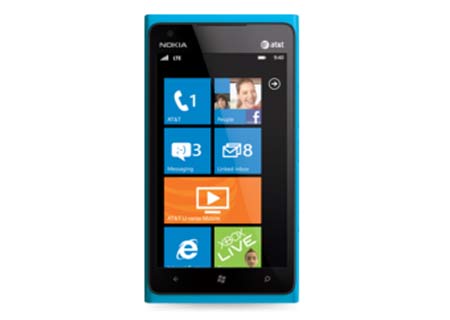 As for the snappers, there’s an 8MP main camera with Carl Zeiss optics, dual LED flash and auto focus on the back panel. Gracing the front side is a 1.3MP sensor for video conferencing. The battery life of the handset in question is touted to offer nearly 7 hours of talk time on 2G. It also claims to support all major networking sites like Twitter, Facebook, LinkedIn as well as email, SMS and email facilities. All these attributes are packed into a profile weighing not more than 5.6 ounces.

As stated above, the AT&T Nokia Lumia 900 can now be picked up from the carrier’s official site for a price of $99.99 with a 2-year contract.