The stylishly designed Asus ZenWatch which stands among the better options in the Android Wear smartwatch league right now, is all set to make its way into the Indian market by March 2015. This bit of information has come right from the horse’s mount, even as the Taiwanese company itself has revealed it.

At a launch event in New Delhi on Friday, IBNLive was told by Peter Chang, the country manager of the firm that the Asus ZenWatch will arrive in India by the end of March, with its price kept below the Rs 20000 mark. That’s not surprising, even as the expensive Moto 360 is selling in India at Rs 17999, while the other first-gen Android smartwatches, the G Watch and the Gear Live, are going for Rs 14999 and Rs 15900, respectively. 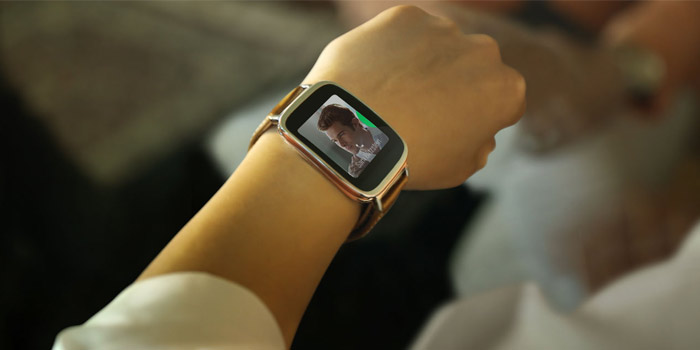 The original value of the ZenWatch in the US happens to be $199 which is also the cost of the Samsung Gear Live, and since the latter is selling in India at the above mentioned Rs 15900, it’s safe to assume the Asus device too will arrive in the country tagged with a similar asking amount. We’re expecting the company to unveil the exact amount some days before its release, so there’s still a long way to go before we get those details.

Here’s a short glance at the specs of the Asus ZenWatch:

The Asus ZenWatch prides itself on its stylish looks and its unique software attributes which you can witness in the video posted below.