Asus has officially launched the Asus ZenPad 7.0 and 8.0 for Indian markets after having unveiled the devices earlier this year at Computex. They’re part of the new series of tablets manufactured by the company and are priced at Rs 11999 and Rs 14999, respectively.

The gadgets come with voice calling and DTS-HD Premium Sound technology. A separate Audio Cover costing Rs 3000 will be available for both the Asus ZenPad 7 and ZenPad 8, adding 5.1-channel surround sound capabilities to the tablets. There’s also a Power Case which is supposed to extend the battery life up to 15 hours. 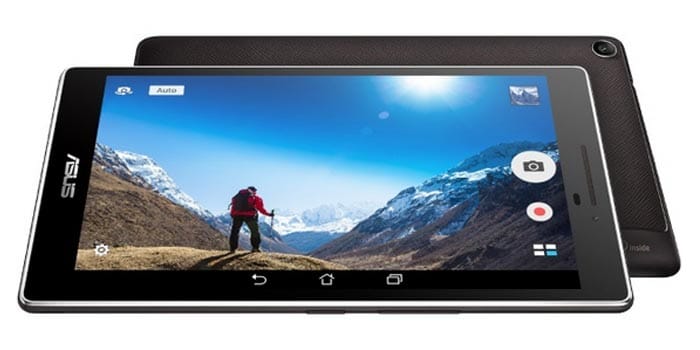 The ZenPad 7.0 has a 7-inch 1280 x 800p display protected by Corning Gorilla Glass. It runs on Android 5.0 Lollipop-based Zen UI and a 64-bit quad-core Intel Atom x3-C3230 processor. The device will contain either 8GB or 16GB of internal space and can be bought in 1GB or 2GB of RAM variants. 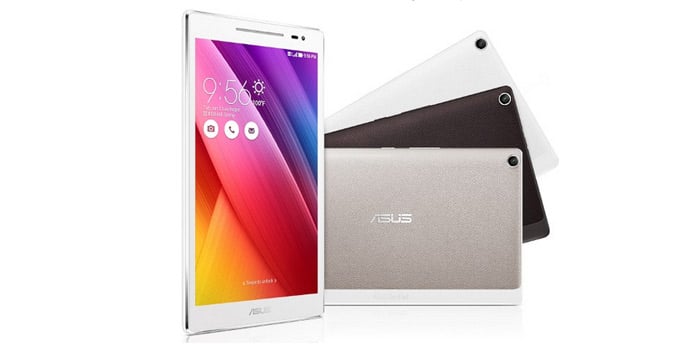 The 4G-enabled Asus tablet’s 15.2Wh battery is expected to last for 9 hours on a single charge. On the camera front, it has a 5MP autofocus main lens and 2MP front-facing snapper. It can be connected through Bluetooth 4.0, Wi-Fi 802.11 b/g/n, microUSB 2.0, GPS and GLONASS.

The Asus ZenPad 7.0 and ZenPad 8.0 will be available in black, white, and aurora metallic colors.