The Asus ZenFone 5 which sits right in the middle of the two other phones the company will be bringing to India, in terms of size, is going to be released on July 9. That much we know already; but what about our first impressions of the handset with regards to specs, features, appearance and price?

If you’ve been complaining about most mid-range smartphones sporting very boring and standard looks these days, then the ZenFone 5 brings a little twist to its design. Its casing adopts plastic for the most part, but adds a touch of premium with a patterned metal strip placed just below the screen. 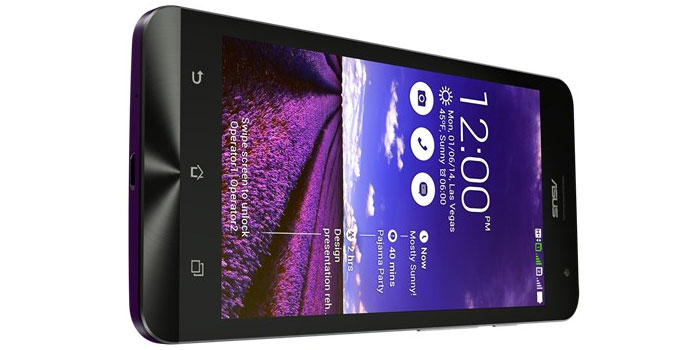 This Asus phone is not exactly as thin as we’d like it to be with its 10.3mm side profile, though it’s definitely skinnier than the 11.6mm thick Moto G. You can have it in red, black, white, purple or gold if the company decides to launch the ZenFone in India in all the colors that it was originally offered.

Taking some key features into consideration, Asus has enhanced the 8MP camera onboard with an f/2.0 lens, a Time Rewind option which starts recording photos (up to 31 images) 2 seconds before and 1 second after you press the shutter button and more. You can also double press on the volume key and then click to take a quick picture. 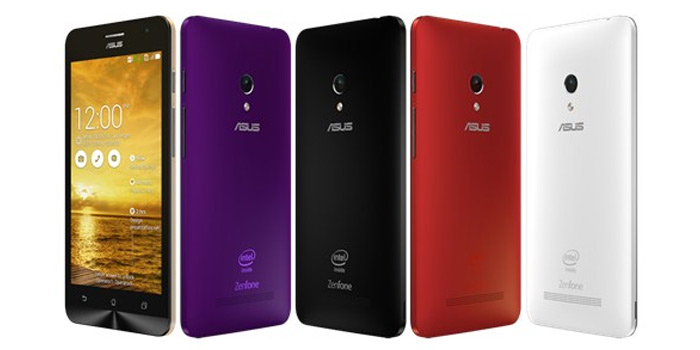 Quite disappointingly, the ZenFone 5 runs on Android Jelly Bean modified (albeit neatly) by the company instead of following the example of all the cheap KitKat smartphones in the Indian market. But Asus is promising an update to Android 4.4 already without giving out any specifics on when the upgrade will be rolled out.

We haven’t heard anything concrete on the price of the Asus ZenFone 5 for India, but it’s not likely to cost more than Rs 15000. In case our assumption is true, then it will be competing against others like the Moto G, HTC Desire 516 and BlackBerry Z3.