We already informed you that Android 5.0 Lollipop has been delayed yet again for the first generation Zenfone series and now, we’ve got more disappointing information which states that the update will take up to 3 to 4 months to arrive. This has been revealed for the Zenfone 5 model in particular and it’ll most likely be the same case for the other handsets a well.

And the information comes from none other than the company’s official Facebook India page. In response to someone inquiring about Lollipop for the Asus Zenfone 5, the OEM said ‘It will be released in a span of next 3-4 months.’ The Taiwanese brand initially promised to release Android 5.0 for the series back in April, but it delayed the rollout to mid-May. 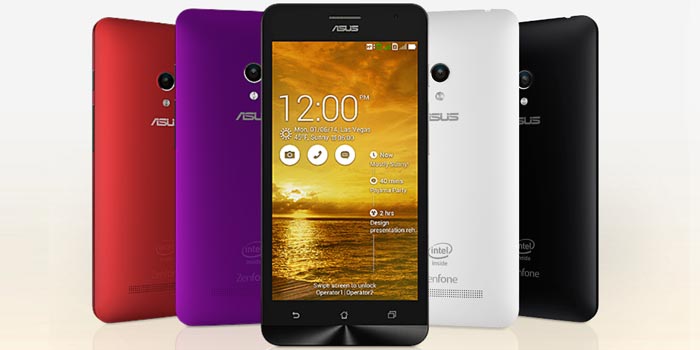 And just last week, Asus revealed that the firmware was being pushed back to a later date as its team managed to come across ‘some issues’ during verification. What exactly is the cause of the new problems has not been revealed, but the company did say that it would release the new OS as soon as possible.

By the looks of the statement, the issue doesn’t seem to be that huge. So, why would it take 3 to 4 months to fix ‘some issues?’ Details provided by social media account handlers for OEMs have proven to be inaccurate a few times already and this could very well be the case here.

Also read: Factory-reseting your Android phone does not wipe off data: Study

Nevertheless, we can’t say for sure unless the Asus itself releases a statement or provides a concrete upgrade schedule for the Zenfone 5 and other members in the series. For now, only the LTE model of the handset in question has been updated to Lollipop. And the latest delay has also pushed back Android 5.0 for the PadFone S.

We’ll be sure to update you as and when Android Lollipop is rolled out for the Asus Zenfone 5 and other smartphones in the series.