Home Asus Asus ZenFone 4 A450CG goes up for pre-order through Flipkart at Rs...

The Asus ZenFone 4 A450CG which has gone up for pre-order on Flipkart as well as the upcoming Redmi 1S were both ready to give the Moto E a run for its money. The Asus phone was expected to be pegged at the same price as the Xiaomi one until the latter announced a much more competitive cost of Rs 5999 for its handset. You’ll know about the ZenFone 4 not being the same as the previously released one just by looking at their model numbers.

The Asus ZenFone 4 A450CG smartphone is a beefier version of the A400CG that is currently up for grabs through Flipkart for Rs 5999. The forthcoming smartphone has a comparably better camera, a bigger screen and a larger battery as well. But the one major element you won’t see changed is the design, which is a very annoying thing because we think OEMs should ensure people can easily tell between different devices. 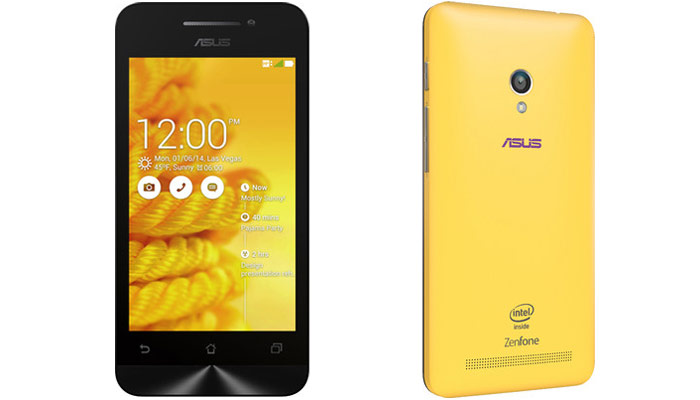 If you take a look at the Asus ZenFone 4 specs we’ve mentioned below and pit them against those of the Redmi 1S, you will see that the latter has a 4.7-inch HD IPS display, a much more impressive quad core chip from Qualcomm clocked at 1.6GHz and a 2000mAh battery. 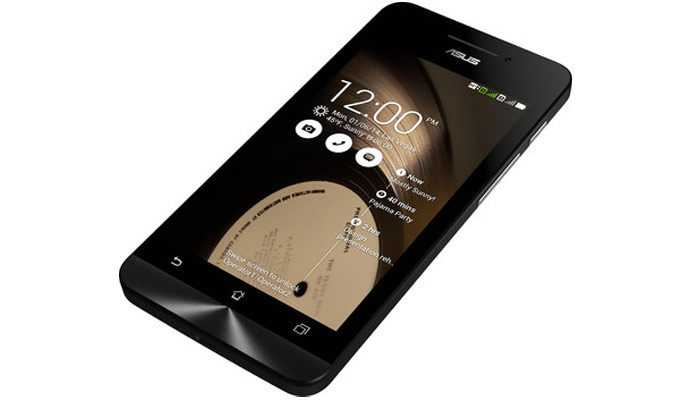 You can follow this link to the pre-booking page on Flipkart, in case you wish to place an order for the Asus Zenfone 4 A450CG which costs Rs 6999.