Since its launch back in August this year, the Asus Zenfone 2 Laser 5.5 has slowly made its way to popular Indian retailer Flipkart for Rs 13999. Previously, the seller was accepting pre-order bookings for the smartphone. It is now readily available to potential customers.

Asus has a penchant for sticking confusing names to its products, and it has done the same for the Zenfone 2 Laser 5.5. Don’t get it mixed up with its similar sounding cousin which goes by the model number ZE550KL, but has only 2GB of RAM and a quad core processor. 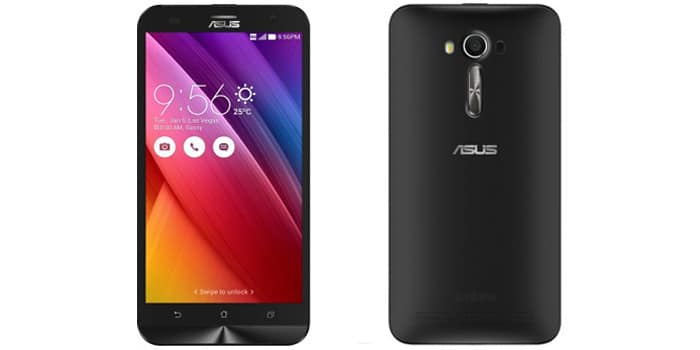 The highlight of the 4G-ready Asus Zenfone 2 Laser 5.5 is its camera capabilities. The phone’s 13MP rear snapper comes with dual-LED Real Tone flash, an aperture of f/2.0 and a low light mode which supposedly makes images 400% brighter. Laser autofocus allows it to capture images within 0.3 seconds. Selfies can be taken through its 5MP front-facing lens.

Moving on to other aspects of the phone, it flaunts a 5.5-inch IPS HD screen with Gorilla Glass 4 for protection. It’s fueled by a 64-bit 1.7GHz octa-core Snapdragon 615 processor coupled with an Adreno 306 GPU and 3GB of RAM. The smartphone derives its power from a 3000mAh battery and runs on Android 5.0 Lollipop with a layer of ZenUI 2.0 on top. 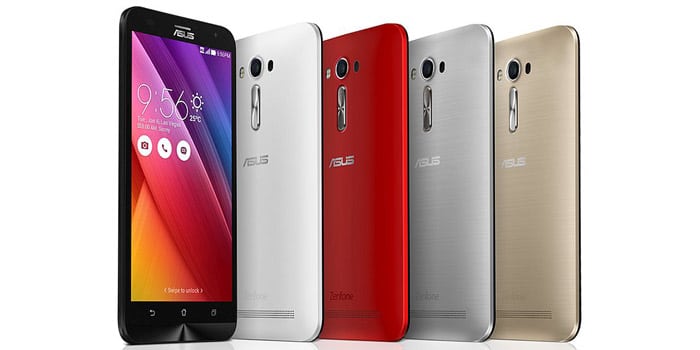 Asus is offering the dual-SIM phone with 100GB of free Google Drive space and 5GB of its own web storage, alongside 16GB of on-board memory. Users can add up to 128GB of extra room for their data via a microSD card slot. The connectivity options of the handset consist of Wi-Fi 802.11 b/g/n, Bluetooth 4.0, A-GPS and GLONASS.

A neat look at the main specifications of the Asus Zenfone 2 Laser 5.5:

The Asus Zenfone 2 Laser 5.5 can be picked up in red, black or white colors. It’s available now through Flipkart at Rs 13999, as mentioned above